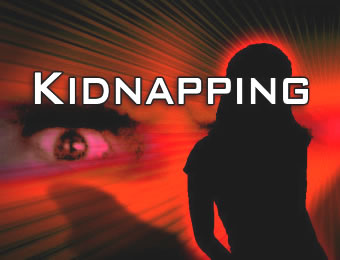 The woman, identified as Bosede Taiwo reported to have been kidnapped alongside the Ekiti State Commissioner for Agriculture, Mr Folorunso Olabode, has been released.

Olabode and the woman were abducted on around 7:30 p.m. on Sunday along Isan-Iludun Ekiti road by gunmen while a councillor at Ilejemeje Local Government Area, Tunji Omotosho, was shot dead at the scene by the gunmen.

The kidnappers later contacted the commissioner’s family and requested for a N30 million ransom, which they later reportedly reduced to N15 million.

The Police Public Relations Officer, Ekiti State Command, Mr Sunday Abutu, confirmed to journalists in Ado Ekiti on Friday that the woman was released on Thursday night by the abductors but noted that the commissioner was still being held by the bandits.

Abutu said information at the police’s disposal indicated that she was released in a forest somewhere in Kwara State.

“The only information at our disposal for now is that the woman that was kidnapped with the commissioner had been released.

“She was released inside one forest somewhere in Kwara State and she was said to have found her way to the main road where she was helped.

“As of now, the commissioner is still with the kidnappers while the police and other security agencies are doing their best to bring him home safe and sound.”

We must buckle up for post-COVID-19 challenges, says Akintola