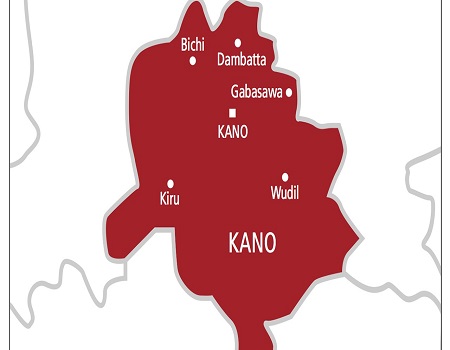 The Kano State Consumer Protection Council (CPC) in its effort to rid the state of contraband and fake drugs, has said the agency has confiscated fake drugs worth N300 million in one month.

This was just as the agency the council would launch clampdown of companies found to be flouting the council’s operation guidelines on 1st March, warning that any firm found wanting would be closed down and prosecuted.

Disclosing this on Wednesday, while speaking with pressmen, the Acting Managing Director of the council, Baffa Babba Dan-Agundi, said the agency would continue to arrest enemies of progress who deal in the illicit business.

According to him, “Since taking over as acting MD, less than two months ago, the council had confiscated over seven trucks of counterfeit drugs, worth N200 million.

Dan-Agundi who further disclosed that on assuming duty as acting MD, he had collaborated with Kano Patent Medicine Association, who helped the council confiscate about two trucks of illicit drugs, worth N100 million.

The MD also disclosed that the council would launch clampdown of companies found to be flouting the council’s operation guidelines on 1st March, warning that any firm found wanting would be closed down and prosecuted.

He added, “We will lock down any company found violating our operation guidelines. Any company found reopening the firm after we close it shall face the full wrath of the law.

“We will launch full operation on March 1st. Every erring company will be dealt with. We will not condone the bad attitudes of some fake companies to be producing contaminated foods for the consumption of our people.

“CPC will not condone proliferation of fake and counterfeit drugs in this state,” said Dan-Agundi.

Dan-Agundi, however, hinted that all food+producing companies must obtain health certificate to ensure that its staff do not have tuberculosis, HIV, hepatitis and other diseases that could be transmitted to people.

He also said “This health certification will be extended to eateries. All management of eateries must ensure their staff are medically certified and free from the diseases I mentioned earlier.”

The acting MD then commended security agencies in the state for their cooperation towards the operation of the council.