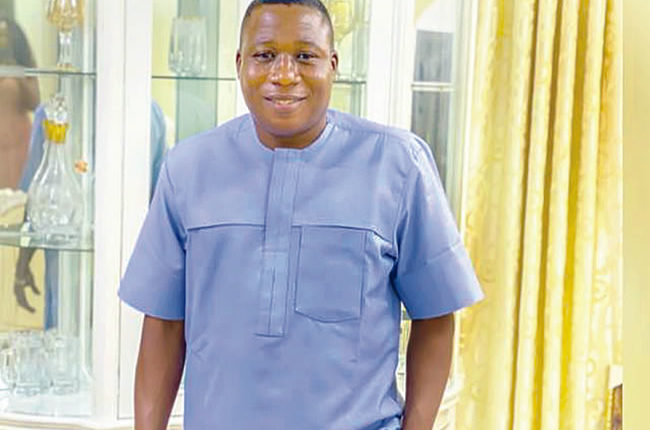 Abibat Amudat popularity known as Lady-K and Noah Oyetunji, the two remaining aides of the Yoruba nation agitator, Sunday Adeyemo, also known as Sunday Igboho, in the custody of the Department of State Services (DSS) have been released.

Sunday Ighoho’s lead counsel, Pelumi Olajengbesi, who made this known in a statement on his Facebook page on Friday, said he would not be making further statement on the issue as the matter is still pending at the court.

“This is to officially announce the release of Amudat Babatunde Abibat, aka Lady-K and Jamiu Noah Oyetunji, the remaining two Sunday Igboho’s aides, from the State Security Service Custody today, 22nd October, 2021.

“While the matter is still a subject of litigation, we shall have no comment further on this for now,” Olajengbesi wrote.

Lady-K and Oyetunji were among those arrested on July 1, 2021 when the operatives of the DSS invaded the home of Sunday Igboho in Ibadan.

Eight others have been, at different times, released by the secret police after the court mandated so, but Lady-K was still held hostage as she could not meet up with the bail conditions.