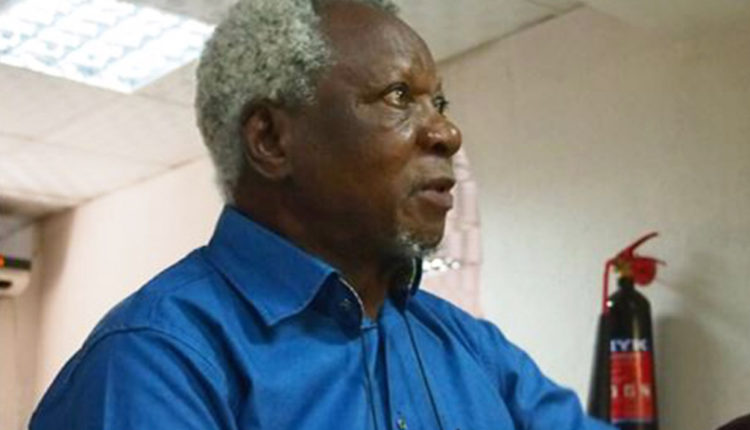 JP Clark reportedly joined his ancestors on Tuesday morning in an undisclosed hospital in Lagos where he had been receiving treatment.

The Bayelsa-born poet and Emeritus Professor of Literature is the younger brother of former Federal Commissioner for Information and South-South Leader, Chief Edwin Kiagbodo Clark.

In a statement signed by Prof. C. C. Clark, for the family and Mr Ilaye Clark, for the children and made available to journalists on Tuesday, Professor Clark died in the early hours of Tuesday.

“Prof. J. P. Clark has paddled on to the great beyond in comfort of his wife, children and siblings, around him.

“The family appreciates your prayers at this time. Other details will be announced later by the family,” the statement read.

The party also said that immediately the Caretaker/Extraordinary Convention Planning Committee was put in place after the NWC’s dissolution, the crises that had characterised its affairs were laid to rest. Prof Clark

His son, Aminu Shehu Idris, confirmed in an interview with the Tribune Online that his late father who was appointed on 15th February 1975 and spent 45 years in the throne died on Sunday after a protracted illness.

A Kano based industrialist, Chief Kalu Ogbonnaya, has advised the Federal Government to take necessary steps to stimulate the nation’s economy to prevent a recession post-COVID-19. Prof Clark