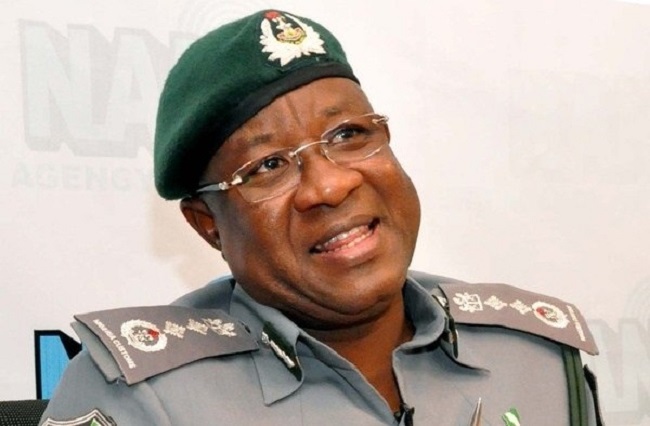 The former comptroller General of Nigeria Customs, Abdullahi Dikko Inde is dead. He died in a hospital in Abuja after a protracted illness.

Age 61, Inde who hailed from Musawa town in Katsina State left behind a wife and two children.

Recall, the former customs boss had a running battle with anti-graft agencies, EFCC and ICPC where it was alleged he forfeited some substantial amount of money and cars.

The British Parliament at the Westminster Hall held a debate on ‘e-petition 554150, relating to Nigeria and the sanctions regime’ on Monday. The government of the United Kingdom has however responded…Former customs boss  Former customs boss

Osun orders closure of secondary school over invasion of cultists