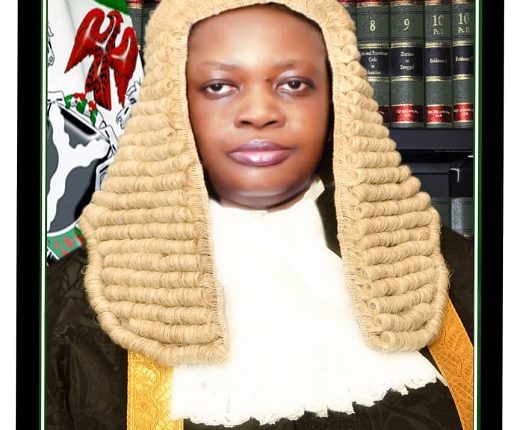 In suit No: NICN/BEN/26/2020 Asigene Peter against AAU and others which included the Edo State Commissioner for Education as defendants, Justice Adewemimo yesterday voided the dismissal of Asigene from the services of the university as a result of the intervention and interference of the commissioner in the disciplinary process of the institution.

The court held that the former Edo State Commissioner for Education lacked the powers to alter and or change the decision of the Governing Council of the AAU.

Justice Adewemimo specifically held that the action of the Governing Council, being the final organ as regards the discipline of staff of the university, cannot be overruled by the commissioner.

The trial judge ordered that Asigene, a non-academic staff and Chairman of the school’s Non-Academic Staff Union of Education and Associated Institutions (NASU) should be reinstated to his former position with all his due entitlements and emoluments paid from the date of his purported dismissal till the time he is finally reinstated by the university.

The former commissioner for Education, Mr Jimoh Ejegbai had overturned the Governing Council’s demotion of Asigene to dismissal, an action which made Asigene approach the court, demanding among other things that the commissioner lacks the capacity, powers or vires to unilaterally alter and or change the decision of the council.

The judge held that the defendants failed woefully to prove that the intervention of the Commissioner for Education is supported by the Rules, Regulations and Laws guiding the employment of staff at the university.

Justice Adewemimo insisted that employment which was clothed with statutory as in this case must be terminated in a way and manner prescribed by the relevant status and any other manner of termination which is inconsistent with the status will be null and void and of no effect.

Reacting, the chairman of the institution’s branch of the Academic Staff Union of Universities (ASUU), Dr Monday Igbafen hailed the judgment, saying that the said court judgment of 25, March 2021, is a vindication of the union’s recent outcry against abuse of the university’s laws and due process.