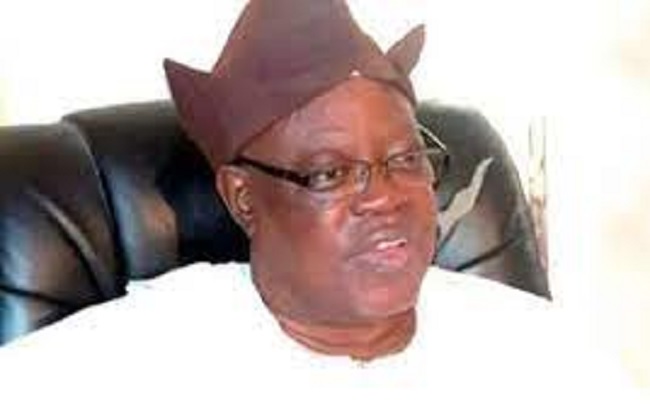 As Nigeria marks her 62nd year of independence anniversary, the citizens have been called upon to retrace their steps from the seemingly unproductive paths that had over the years stagnated the country’s growth and development.

This call was made by the Olubadan of Ibadanland, Oba Sen. Lekan Balogun, Alli Okunmade II in the congratulatory message to Nigerians on the occasion of the Independence Day anniversary made available to journalists by his Personal Assistant (Media), Oladele Ogunsola on Saturday.

The monarch, who lamented that the hopes and aspirations of young Nigerians among whom he was then when Nigeria got her independence in 1960 were a far cry from what is presently manifesting said the leaders owe it a duty to redirect and reshape the affairs of the country towards rekindling those hopes and aspirations.

According to him, “this is not the country we were looking forward to when we got our independence in 1960 and certainly, this is not the kind of country our founding fathers worked towards. The question to ask ourselves is where did we get it wrong and how did we find ourselves where we are now?

“By answering these questions sincerely, we must be able to retrace our steps and chart a new path that would lead to the country of our dream. There must be concerted efforts to instil hope and confidence in the present and coming generations. A situation where travelling abroad to permanently live there is now the desire of both old and young says much about how frustrated people are.

“Yet, we possess the capacity and capability to make this country better and liveable for all and sundry if we have the will. That’s why we should all use this occasion of anniversary celebration to soberly reflect on how to change the present narratives of insecurity, corruption, unemployment, and low economy among others”, he added.

Asking that the general elections held early next year should be used to address all the nagging issues by voting for competence, integrity and antecedents as against sentiments and stomach infrastructure, Oba Balogun described the election as a very strategic one that has the capacity to reshape the affairs of this country, depending on how altruistic people are in their choice.

He congratulated President Muhammadu Buhari, Engr. Seyi Makinde, Nigerians in general, both at home and in the diaspora and the Ibadan residents in particular on the anniversary with a charge that all hands must be on deck to make Nigeria great and a country that all could be proud of.