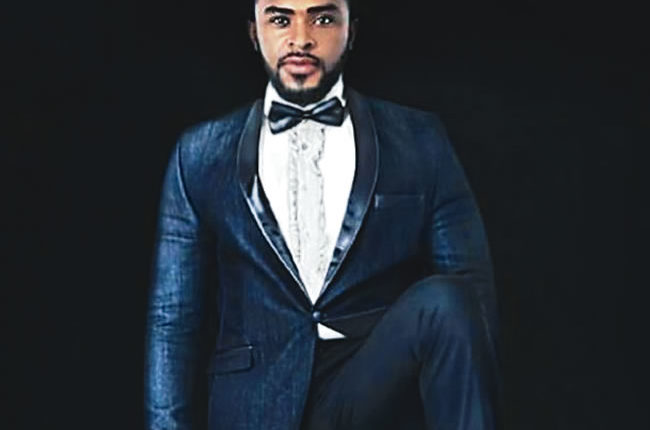 Award-winning actor, Enyinna Nwigwe, known, for his work in blockbusters like Wedding Party and ‘Living in Bondage’, will now have his portrait on permanent display at the Smithsonian Institution’s National Museum of African Art for the public to see in perpetuity.

The portrait, photographed by Nigerian-American and NYC-based photographer, Ike Ude, will join the museum’s collections including thousands of works of traditional and contemporary African art from both Sub-Saharan and North Africa.

Located on the National Mall of the United States capital, The Smithsonian Institution’s National Museum of African Art was opened in 2016 by then .President Barack Obama and it is home to famous pieces like Oprah Winfrey’s studio couch, Mohammed Ali’s boxing headgear and Harriet Tubman’s shawl.