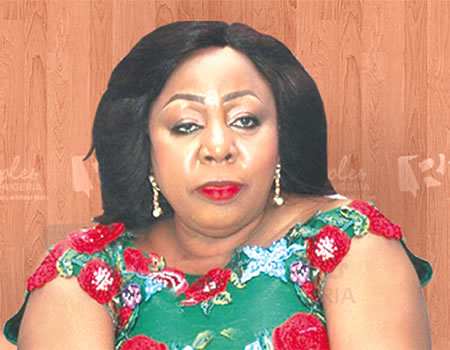 A socio-cultural group, Nka Ikemesit Mkparawa Essien Efik Duo-Eba, has decried the spate of insecurity in Calabar and its environs, saying something needs to be done urgently to curb the trend.

The predominantly youth group which made its position known on Saturday in Calabar, during a gathering to brainstorm on the way forward, said Calabar, the Cross River State capital, over the years was known for peace and tranquility, lamenting that suddenly, things began to deteriorate to a point that criminality and gansterism had become the order of the day.

Speaking at the event, the Obong Anwan, Eka Mkparawa Efik, Senator Florence Ita-Giwa, expressed delight that the youths had risen to take on the challenges of insecurity in the ancient city.

Ita-Giwa, who was represented by her Special Assistant, Prince Edem Nsa, noted that the near absence of security threats in Calabar in the past decades made the city’s nightlife outstanding, adding that it was then a haven for both residents and visitors.

Also speaking, a former governorship candidate, Professor Eyo Etim Nyong, said there was a correlation between poverty and the rising insecurity in Calabar.

He said the menace could be tackled if youths were effectively and gainfully engaged in various skills and empowerment programmes.