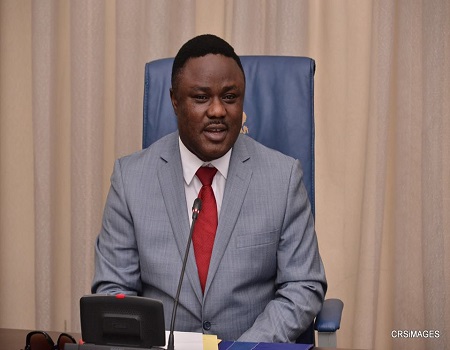 Governor Ben Ayade of Cross River has approved the dissolution of the state anti-deforestation task-force with immediate effect.

This is contained in a statement by Mr Christian Ita, Special Adviser to the governor on Media and Publicity and made available to News Agency of Nigeria (NAN) on Monday in Calabar.

Ayade said that the approval of the interim task-force was to continue the enforcement of the anti-deforestation policy of the government.

“The new interim task-force has Dr Odey Oyama as chairman with the 18 Heads of Local Government Administration (HOLGA) as members.

NAN reports that the former interim anti-deforestation task-force, team which served for over four months, was headed by Mrs Florence Inyang as Chairman with other members.

Let us come together to rescue education in the North, Tambuwal tells Northern…