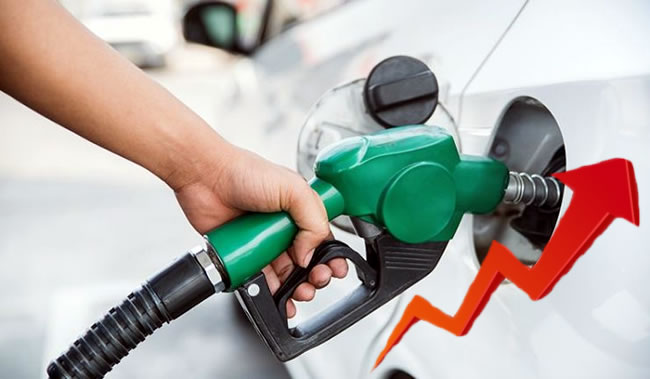 Share
Though there was speculation last week, on the purported increment of the pump price of Fuel, the alleged price does not last more than few hours, when the controversial price increment was announced.
However, the price was jack-up to the controversial price of N220 per litre, by various filling stations, without wasting much time in the ancient city of Kano, from last week, on Thursday, the filling stations have reverted back to the original price of N162 and N163 per litre.
However, the NNPC filling stations across the state sold for N162 per litre, while others, especially independent marketers, are selling between N163- N163,50 per litre.
As of the time of filing this report, there is no increment in pump price and there was no queue for fuel at filling stations in the State Capital.