FHA has no audited accounts for past 16 years ― MD 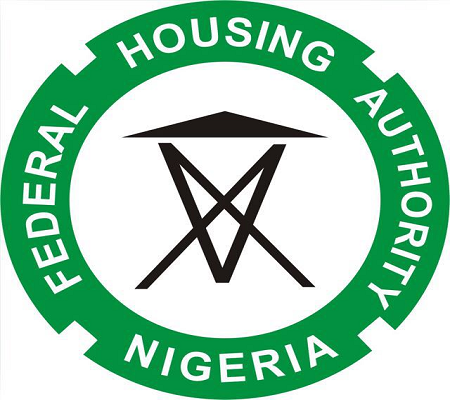 The Managing Director of the Federal Housing Authority (FHA), Mallam Umar Salihu Gonto, on Wednesday, admitted before the House of Representatives Committee on Public Accounts chaired by Rep. Oluwole Oke that the Agency has no audited accounts for the past 16 years running.

Mallam Gonto made the revelation in Abuja at the resumed Public hearing organized by the House of Representatives Public Accounts Committee titled: “Refusal of Non-Treasury Funded and Partially Funded Agencies to Render their Audited Accounts covering the period 2014-2018 to the Auditor-General of the Federation.”

Trouble started when the Chairman of the Committee, Hon Oke, read the query by the Auditor General of the Federation that the Agency last submitted its audited accounts in 2003 and urged the FHA boss to react.

In his defence, he claimed that he was new as MD in the office and that the Agency was not a revenue-generating one, adding that available records showed that proper audited accounts were submitted.

However, the Committee asked how long he had been working with the Agency before being appointed as the Managing Director of the Agency and as well asked him to show proof of submission of up to date.

The FHA boss, who claimed to have been with the Agency for 30 years before his elevation to his new office, failed to show any proof of the acclaimed submissions.

Consequently, the Committee stepped down the Agency’s matter and ordered for the status enquiry to its activities immediately.

The Committee raised the alarm over the lukewarm attitudes of the Heads of the Ministries, Departments and Agencies, MDAs of the Federal Government towards rendering proper accounts for public funds in their custody.

He vowed that the Ninth Assembly would go after those involved and ensured they accounted for their stewardship.