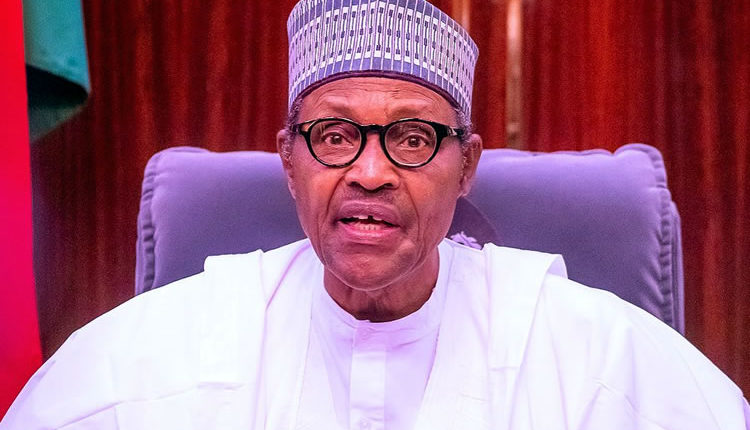 The Federal Government is to fund part of the deficit in the 2023 Budget with N206.18 billion in Privatisation Proceeds, which would be generated by the Bureau of Public Enterprises (BPE), President Muhammadu Buhari has disclosed.

Presenting the N20.51 trillion
2023 budget estimates, tagged: Budget of Fiscal Consolidation and Transition to the joint session of the National Assembly in Abuja on Friday, the President gave other sources of funding the deficit to include new borrowings totalling N8.80 trillion and N1.77 trillion drawdowns on bilateral/multilateral loans secured for specific development projects/programmes.

The President said his administration had in the last seven years transformed Nigeria’s challenging power sector, through bespoke interventions such as the Siemens Power Programme, with the German government under which over $2 billion will be invested in the Transmission Grid.

Also, he said, the administration leveraged billions of US dollars in concessional and other funds from Nigeria’s partners at the World Bank, International Finance Corporation, African Development Bank, and JICA as well as through the Central Bank of Nigeria, working with the Ministry of Finance, Budget and National Planning to support the power sector reforms.

“The Central Bank has also been impactful in its interventions to roll out over a million meters to on-grid consumers, creating much-needed jobs in assembly and installation. Our financing interventions have recently been complemented with the takeover of four electricity distribution companies and the constitution of the Board of the Nigeria Electricity Liability Management Company”, he added.

On the generation side, he announced that his administration made significant investments in an incremental 4,000MW of power-generating assets, including Zungeru Hydro, Kashimbila Hydro, Afam III Fast Power, Kudenda Kaduna Power Plant, the Okpai Phase 2 Plant, the Dangote Refinery Power Plant, and others.

“Our generation efforts are making the transition from a reliance on oil and diesel to gas as a transitional fuel, as well as environmentally friendly solar and hydro sources. Under the Energising Education Programme, we have commissioned solar and gas power solutions at Federal Universities and Teaching Hospitals in Kano, Ebonyi, Bauchi and the Delta States. Similarly, our Energising Economies Programme has taken clean, sustainable power solutions to the Sabon-Gari Market in Kano, Ariaria Market in Aba, and Sura Shopping Complex in Lagos”, he stated.