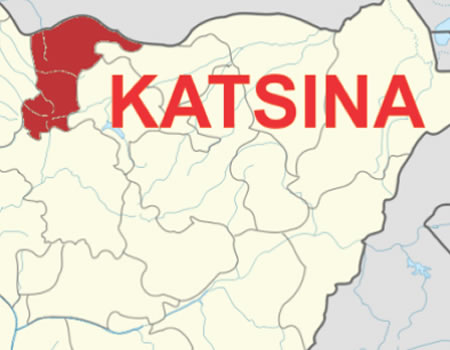 Twenty four persons lost their lives as flood and windstorm affected no fewer than 18,245 people in Katsina State, according to the State Emergency Management Agency (SEMA).

Spokesperson of the agency, Mr Umar Muhammad, disclosed this to the News Agency of Nigeria (NAN) in Katsina, the state capital, on Friday.

Muhammad said that the disasters were recorded in all the 34 Local Government Areas (LGAs) of the state during the 2022 rainy season.

He said that several other persons sustained various degrees of injury as a result of the natural disasters.

The agency’s spokesperson also said that 16,625 houses were damaged by the disasters.

According to him, 1, 620 farmlands were also submerged in Kafur, Danja and Ingawa local government areas.

He said that properties and farm produce estimated at millions of naira were destroyed as a result of the disasters.

Mohammed said that the agency had already assessed the affected houses and farmlands in order to assist the victims.

He added that the state government would soon start distribution of relief assistance to the victims.

The spokesperson said that the National Emergency Management Agency (NEMA), would also soon distribute relief materials to the affected persons.

Kunle Afolayan: The Camera Of A Master Craftsman

IT can be no surprise that Anikulapo, the latest offering by Kunle Afolayan, one of Nigeria’s most celebrated filmmakers and directors, is currently enjoying rave reviews…….…

The Chairman of the Council of Traditional Rulers in Ondo state and the Deji of Akure, Oba Aladetoyinbo Ogunlade Aladelusi, on Thursday, lent his voice to the clamour that the state security outfit, Amotekun and other security outfits..…