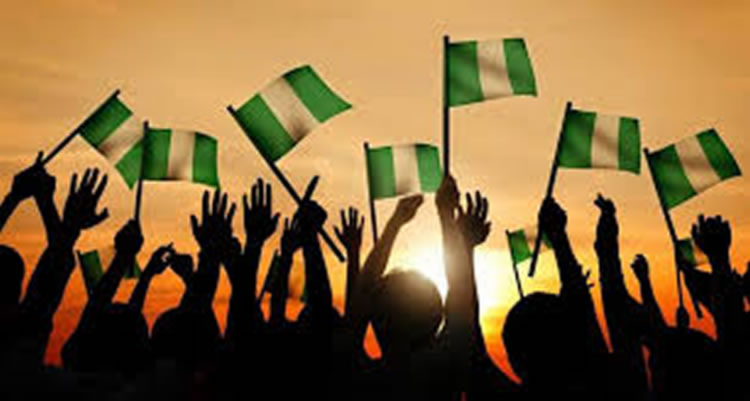 The United States-based Supreme Archbishop of the Global Congress of Bishops and Apostles (GCBA), Emmanuel Ojo-Powerson, has stated that fervent prayer is the only antidote for the security challenges facing the nation.

Archbishop Ojo-Powerson made this known during the consecration and enthronement service of Reverend Joshua Olubadejo, held at the headquarters of the Holy Ghost Power Assembly Worldwide, Ogo-Oluwa, Osogbo, the Osun State capital.

Ojo-Powerson said with God, all things are possible, adding that there is nothing prayer cannot do.

He said the insecurity issues of Nigeria can be eradicated if all Nigerians can be united in prayers to the Almighty God.

“I am using this medium to call on all citizens of the country to be of one voice and tell God to urgently intervene in some challenges facing the nation, especially insecurity.

“Let us wake and assist the Nigerian government with our prayers, as it cannot do it alone. Only God’s intervention is needed now as the antidote,” Archbishop Ojo-Powerson said.

Also, the newly-confirmed Bishop Joshua Olubadejo urged Nigerians to change their attitude towards the country in order for all citizens to enjoy a nation of their dream.

Bishop Olubadejo, who said the blame for failure of the country should not be put on the president alone, noted that all citizens must be up and doing in their respective profession.