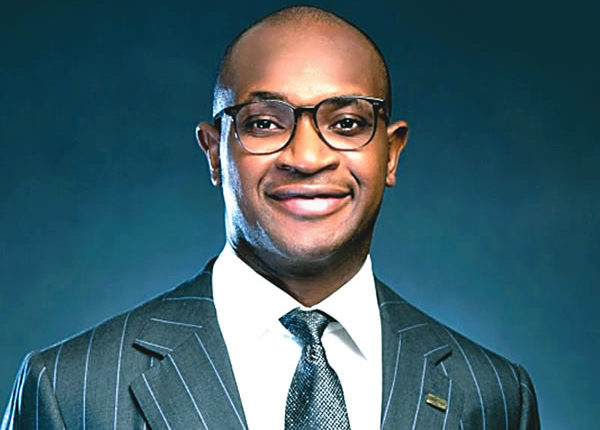 IN the year ended December 2020, FCMB Holdings Plc has recorded a growth in its gross earnings to N199.4 billion from N181.3 billion.

Also, the board has announced an increase in the dividend payment for the 2020 financial year, the company’s audited results.

The lender wants to pay a final dividend of 15 kobo to shareholders, 7.14 per cent or one kobo higher than the 14 kobo paid in the previous accounting year.

On Friday, in a notice, it was stated that the FCMB dividend would be paid to shareholders whose names appear on the register of members as at the close of business on Thursday, April 8, 2021, will receive the cash reward on April 21, 2021, after it has been approved at the Annual General Meeting (AGM) fixed for the same day at First City Plaza in Marina, Lagos at 11.00am.

FCMB said it recorded a net trading income of N7.1 billion versus N6.9 billion, while its personnel costs stood at N29.5 billion in contrast to N29.6 billion in 2019, with the general and administrative expenses reducing to N30.5 billion from N31.9 billion the previous year.

With other operating expenses gulping N16.8 billion in contrast to N8.7 billion in the corresponding period of 2019, the profit before tax of the firm closed at N21.9 billion compared with N20.1 billion, while the profit after tax increased to N19.6 billion from N17.3 billion.