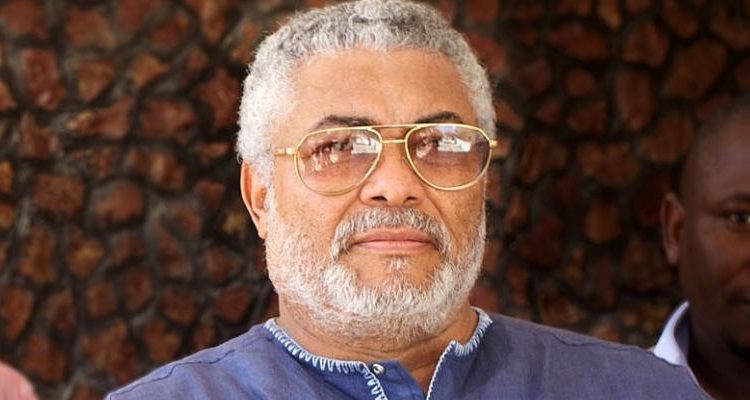 The burial of late former President Jerry John Rawlings of Ghana has been postponed due to family disputes, ModernGhana news agency reported on Thursday.

An aide to the late President, Kwabena Andoh, announced the postponement of the funeral in a statement.

Initially, the Rawlings’ family had scheduled the funeral for December 23, 2020. 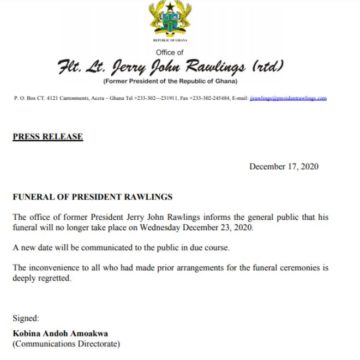 But a disagreement between the Agbotui and Awadada families over the date has forced the funeral to be postponed.

“It’s been postponed to January. A new date will be announced soon,” Andoh announces.

“The inconvenience to all who had made prior arrangements for the funeral ceremony is deeply regretted,” it added.

The announcement came weeks after the Anlo Traditional Council expressed outrage because it was not involved in the funeral arrangements of the former president.

The council said the arrangements were not in accordance with the customs and traditions of the Anlo people.

The council thus called on President Akufo-Addo to “ensure that the right procedures are adhered to.

“The Anlo Traditional Council reserves the right to take steps to ensure that this error is remedied appropriately,” it added.

THE Nigerian Army, on Monday, gave more insight into the abduction of school children in Kankara Local Government Area of Katsina State. …