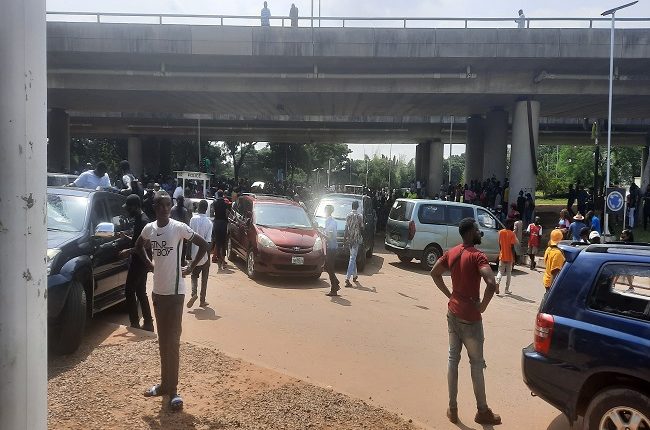 The #EndSARS protesters had continued to block major roads in Abuja as the protest lingers for days across the country.

On Wednesday, the protesters took over the popular Berger Roundabout at the City centre which they blocked the traffic from flowing.

Recall that Nigerians have taken to the street calling for the ban of F-SARS over intimidation and murder of innocent citizens by the supposed security agency.

On 11th October this year, the Nigerian government bowed to pressure and disbanded SARS, but since the disbandment, the protesters had remained adamant and continued with their #EndSARS protest across the country. 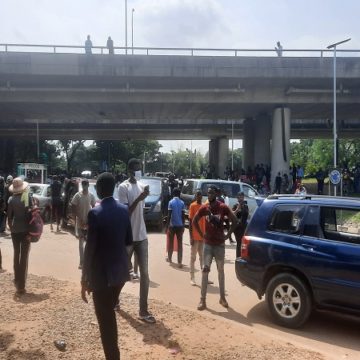 A Kano based industrialist, Chief Kalu Ogbonnaya, has advised the Federal Government to take necessary steps to stimulate the nation’s economy to prevent a recession post COVID-19. #EndSARS