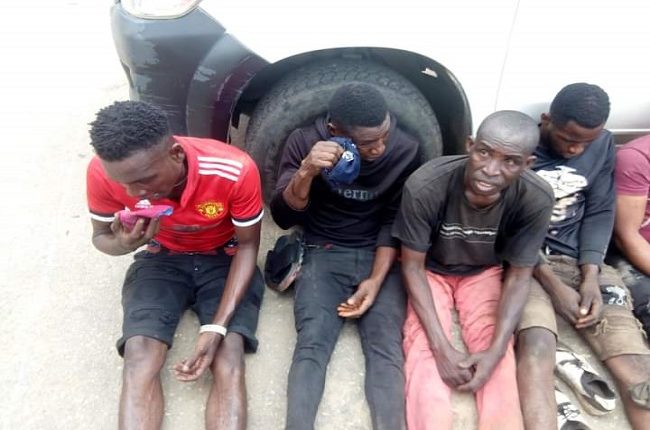 According to the information on the Edo Police Command official Facebook page, the NPF Edo Command, the police authorities said that the Command received the intelligence report of the burglary and acted promptly.

“Investigation is ongoing to ascertain the number of bags of rice that was carted away”, the Command stated

Since the violence broke out on Monday, residents have been targets of members of the underworld, who took the advantage of the protest to dispossess members of the public of their items.

Soldiers behind shooting of #EndSARS protesters at Lekki toll gate must be punished, says Afenifere