Eight causes of regret and how to deal with them 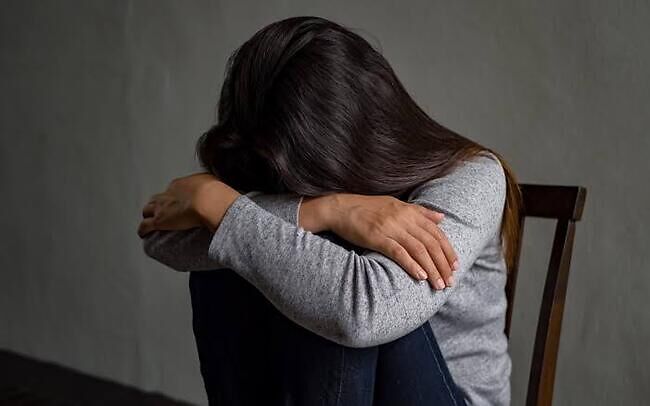 The feelings of regret can be powerful and overwhelming. From making a wrong career decision to missing a life changing opportunity, these mistakes can undoubtedly ruin one’s life. Sometimes we wish some things never happened – that some words were never said, and some actions were never taken. But the sad truth is, it is impossible to reverse the hands of time and right our wrongs.

But what is possible, however, is avoiding some of these acts that may lead to regret. In this article, we will take a look at eight things people regret doing.

1. Not taking our chances

As the saying goes, “you miss one hundred per cent of the shot you don’t take.” Sometimes, due to fear and other factors, we end up letting go of a life-changing opportunity. Inability to take chances has caused so many people everlasting regret and “had I known” feelings.

2. Not asking for help

As much as we all strive to be independent, it is an undeniable fact that we can’t do it all alone. At some point in time, we will need to seek help. A great number of people have fallen into depression simply because they don’t want to appear vulnerable by asking people for help.

Sometimes, a single lie is all that it takes for people to doubt you for the rest of their lives. Once trust is broken, it may never be fixed again. Dishonesty is a concept associated with guilt and regret. Many relationships and friendships have ended due to dishonesty.

If you are the type who always succumbs to the needs of others, even if it doesn’t go well with you, then you may never be your true self. Not being able to say no has made so many people agree to terms that don’t favour them, attend events they don’t like, drink to a stupor, and make so many life decisions they later live to regret.

As simple as it is, saying sorry goes a long way towards fixing a whole lot of things. From fixing broken relationships to helping to rebuild trust, the importance of saying sorry can never be overemphasized. Sometimes, we end up escalating things that we later regret in our lives due to our failure to say the magical simple word of “sorry.”

If you fail to be thankful for a favour rendered to you today, you are indirectly blocking the way for another favour. Even God Almighty requires us to be thankful. Nobody wants to help an ungrateful soul which may cost you life-changing opportunities if you fall into this category.

7. Not being able to take a break

All work and no rest is what makes Jack a dull boy. If you overstress yourself, it will likely affect your productivity and mental well-being. Remember how you regret not having enough sleep which later affected your productivity at work the other time? Well, that is why you need to give yourself that much-needed break once in a while.

8. Not being able to change

Change is inevitable in life. It is a concept that is constant. The world itself keeps evolving every day. Sticking to a particular concept or ideology when it is apparent that there is a better one may impede one’s growth and bring a feeling of regret later in life when you realise you should have embraced it.

HOW TO AVOID YOUR HAVING REGRET

1. Learn from your mistakes

Rather than seeing your past deeds as mistakes, you should instead take your undoings as a lesson, learn from them and let go of any form of regret.  Understand that mistakes are inevitable to humans and never let your past comes in the way of your future

Avoid taking vital decisions simply because others are doing it. Be true to yourself and make decisions in line with your aims and dreams and not necessarily join the bandwagon.

3. Think before you act

You should be clear on what you want. Before making any vital decision, be sure it is something you wanted. Ask yourself how such activities will benefit you in the long run.

Always have a plan as a guide. Stick to a principle that regulates your activities and decisions making.

5. Think about the consequences

Is this thing I’m about to do capable of bringing me happiness or guilt? What do I tend to gain from this? What was the outcome of those who did similar things in the past? These are some of the rhetorical questions you honestly ask yourself to avoid regret.

The importance of Almighty God’s intervention should not be underestimated. Regardless of how meticulous we are, we sometimes end up making decisions we live to regret. Ask God for divine intervention before taking don’t vital life decisions.

Those who constituted themselves into opposition in Osun APC must apologise to be reintegrated —Omipidan, Oyetola’s spokesman

12 tips on how to be successful