Tribune Church
By Most Reverend Joseph Akinfenwa On Aug 14, 2022 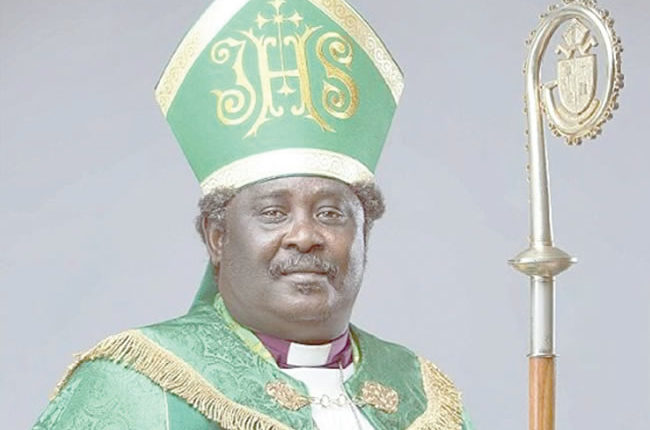 THE higher truth, which is that however bad things may appear or become, God’s good plans for His people remain sacrosanct, must guide our thoughts and our actions if we are true believers in God.

We start with this point because it has become important to remind ourselves that God can deliver us (or He can exclude us) from the affliction that is ravaging nation. It is often said that when the wicked are getting their due recompense, the innocent also does partake. Yes, that may be true; but we also know that while God was punishing Pharaoh and the whole of Egypt, Goshen the habitation of the Israelites was excluded from the punishment. Furthermore, when the angel of death was to pass through the land, God gave Moses instructions on what to do so that his people could be spared.

We can be spared. We should be spared. And we must seek to be spared from the punishment of the wicked. The Psalmist prophesied:

Psalm 91: 7 – 10 A thousand may fall at your side, and ten thousand at your right hand; but it shall not come near you. Only with your eyes shall you look, and see the reward of the wicked. Because you have made the Lord, who is my refuge, even the Most High, your dwelling place, No evil shall befall you, nor shall any plague come near your dwelling

To give effect to the promise above, God has the power to overrule nature or logic for the sake of His elect. Yes, laws of nature or principles of economics are universal; but God is the creator of the universe! He is the creator of both nature and logic. The creator and owner of a thing can bend his creation at will. And that is what we see in the story in Ezekiel 37.

Ezekiel was shown the vision of a valley full of dry bones. Perhaps they were dead soldiers who were killed in a battle. Maybe they were members of a community who were killed in an epidemic, or a natural disaster. Whatever it was, one thing was sure – they were dead; totally and completely dead. Their bodies had decayed long ago, and only scattered bones left evidence that life once existed in that valley. Naturally or logically, it was an irreversible situation. Yet, the Lord spoke to Ezekiel:

Ezekiel 37:3-5  And he said unto me, Son of man, can these bones live? And I answered, O Lord GOD, thou knowest. Again he said unto me, Prophesy upon these bones, and say unto them, O ye dry bones, hear the word of the LORD. Thus saith the Lord GOD unto these bones; Behold, I will cause breath to enter into you, and ye shall live:

How could dry bones that were already scattered realign themselves, and become covered with flesh, and then come alive?! Naturally, it was an impossibility; but with God, all things are possible (Mark 10: 27).

Christ’s revelation of the Father (II)

Following the steps of Christ (I)

Dry Bones Shall Live (I)