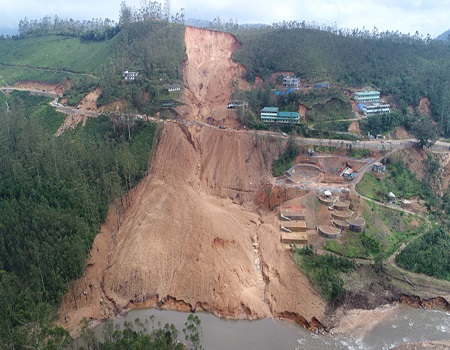 Fourteen people have died and over 40 are trapped underground following a landslide on Monday night in Bafoussam, western Cameroon.

Rescue workers are frantically searching for survivors but each passing minute dampens hopes that they will be found alive.

Regional governor Fonka Awa Augustine told the BBC that people had built houses on hilly ground, despite government warnings, and a heavy downpour caused the ground to give way.

Crowds gathered at the scene: 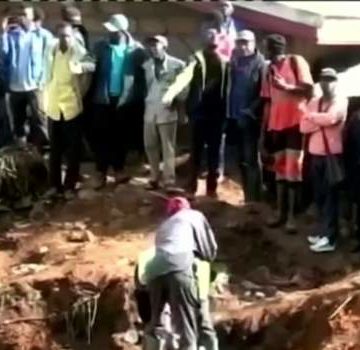 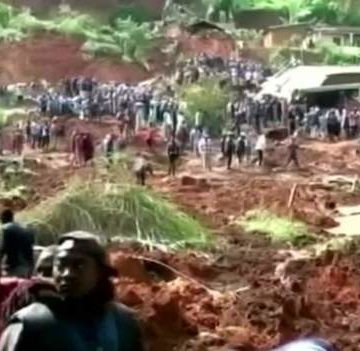