Digital Assets as a Pathway to Beating Poverty and Building Wealth 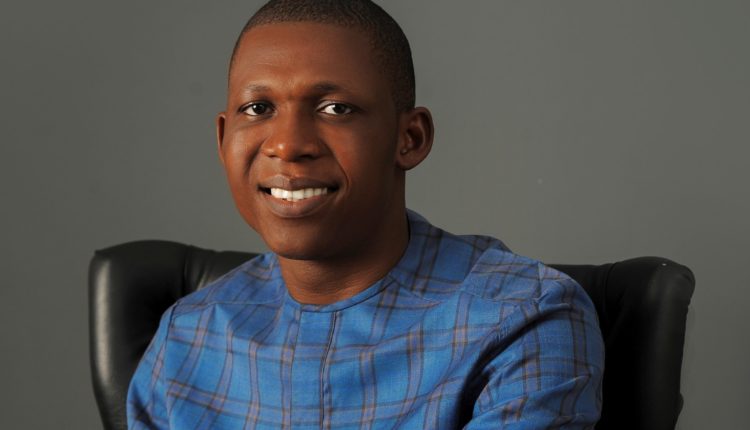 The world has experienced different industrial revolutions from the first to now the fourth industrial revolution where data and its intelligent use is the new currency. The smart ones in the previous industrial evolutions took the best advantage of their times, positioned themselves and created what helped them become wealthy nations and families.

As Africans, we found ourselves at the lower rung of the ladder in those times and became exploited. The wealth divide from the first industrial revolution weakly positioned us at the onset of the second industrial evolution so we send the raw materials while the smart nations send us back the finished products. They paid peanuts for the raw materials and we paid them fortunes for the finished products. Too sad.

We have had startups growing to becoming unicorns and attracting investors from the global stage and this is a great pointer to the fact that the new wealth lies in building viable digital assets. A good example is a founder of the content writing agency, Authorsguilds.com, who transited from freelancing to an agency.

For a freelancer, the proper digital assets mean a compilation of previous jobs done, a good number of positive reviews, and impressive online visibility. None of these is tangible in the physical form, but they are strong tools for financial freedom. Building wealth in this economic dispensation which is now described as the Fourth Economic Revolution, building digital assets is the only way to stay competitive.

As a nation, our policies need to be intentional in helping the teeming young population learn and grow digitally marketable skills. Through this, we can have an army of young people bringing in foreign funds and this can further reduce the huge pressure on our foreign reserve.

An army of young people building digital assets will help us build a strong mind infrastructure shifting understanding of the society on how anyone can create online without being fraudulent. No doubt, this will help much techpreneurs transit to startup owners and possibly growing to becoming unicorns.

A strong economy requires people with strong economic and mental capacity to compete profitably. The numbers are on our side as a nation, as a continent, and it is our duty to start creating a mental and cultural shift on the meaning of work and wealth. Work has gone beyond 9-5 and moving from home to the office and staying long hours in the traffic.

Work now means, staying at a place, maybe home, a hub or anywhere and touching different endpoints of the world. This is the new normal for those who do not want to be left behind, for those who want to create strong economic leverage for their incoming generations. For the founders of Stripe, Flutterwave, or Paystack, the battles of their children is no more in the economic battleground, they have leverage already.

The government can be more intentional, by revamping our educational content. To what end does it serve us to have languages like Fortran being taught in our universities. Our education should not only be relevant but should be futuristic. In this digital economy, relevancy changes in months and we need to build an educational architecture that looks at positioning Nigeria as a strong game player on the global stage.

As individuals, you can plug yourself into the world’s biggest library resident on your mobile phone, like Youtube, Google and other educational platforms like Coursera. Do not forget that the word “Illiteracy” is not a lack of education anymore, rather it means inability to learn, unlearn and relearn.

Jaiz bank grows H1 profit by over 70 per cent