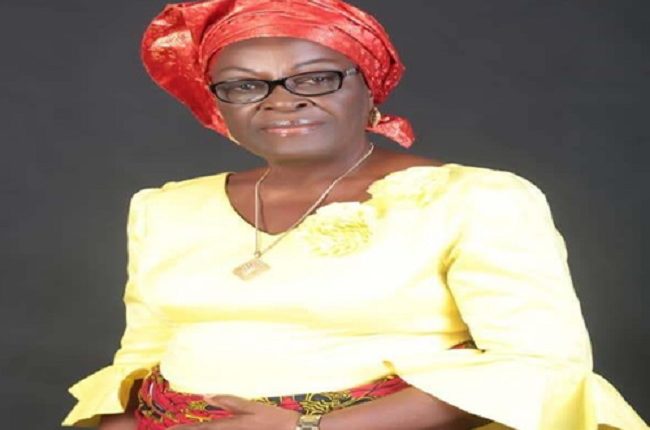 Mrs Martina Odom, a senatorial aspirant under the platform of the People’s Democratic Party (PDP) has pledged to address rape, insecurity and infrastructural deficit if elected in the October 31st by-election in Cross River.

Odom made the pledge while addressing journalists after submitting her interest form at the PDP National Secretariat in Abuja on Friday.

The News Agency of Nigeria (NAN) recalls that the seat of Cross River North Senatorial District in the National Assembly became vacant, following the demise of Sen. Rose Oko, who died in a UK hospital.

Odom said it was time to amplify the cry of women for equal representation and the fight against sexual violence.

The aspirant said that out of the 11 lawmakers representing the state at the National Assembly, only the late Oko was a woman.

She said that by the passing of the late senator, it was only logical that a woman should replace her.

“Rape is one of the issues I want to address as far as I’m concerned; it is time for women to be heard.

“The cry of women for fair representation has been quite loud and I will help to amplify that cry,’’ she said.

“We always have crises in the northern and western axis of my senatorial district.’’

She said that many lives and property had been lost annually to fighting over land and the people had been devastated by it.

“It is one of the focal issues I would like to handle, the yearly crisis in the northern and western axis of my senatorial district.

“The roads in the northern part of the senatorial district are very bad and has claimed a lot of lives.

“I will lobby all the relevant MDAs to make sure these roads are fixed because they cause a lot of accidents,’’ Odom said.

She pledged that if elected, she would monitor the activities of the Niger Delta Development Commission (NDDC).

According to her, I will see what is available to the commission and through oversight functions, ensure fair and equitable distribution to his district.