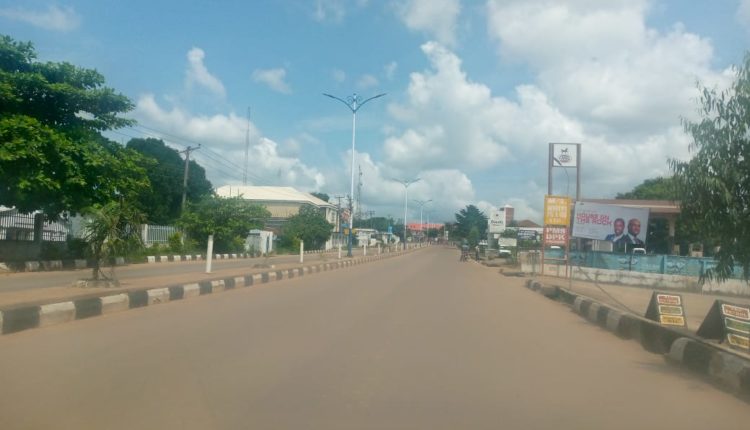 Abakaliki, the Ebonyi State capital was deserted as all private and public schools were shut on Thursday following the sit-at-home order declared by the Indigenous People of Biafra(IPOB) over the arraignment of its leader, Mazi Nnamdi Kanu, at the Federal High Court in Abuja.

No market was opened in the state including the popular International Market in the capital city located on Tran-Sharan-Highway as the entrance and exit gates were under lock and key. 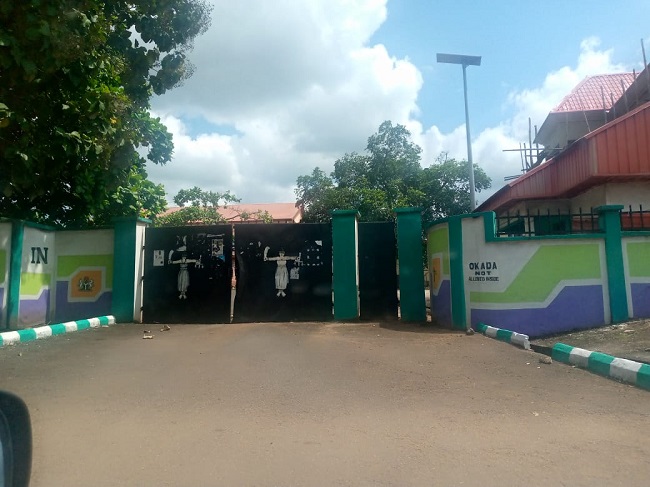 No commercial bank and shop was opened for business when Tribune Online went round the capital city while parks, relaxation centres and eateries and all major roads in the city including Water Works Road, Ogoja Road, Afikpo Road, Ogbaga Road, Old Enugu Road, Mile 50 among others were deserted.

While some government offices were opened to only few workers who came to work, the entrance and exit gates of the State High Court were under lock and key as of the time of Tribune Online‘s visit.

All the filling stations in the state were also closed.

Tribune Online reports that there was panic buying at the stations on Wednesday evening as motorists and okada riders struggled to buy fuel in preparation for Thursday’s closure as a result of Kanu’s arraignment.

However, security agents were seen in Hilux vans patrolling the metropolis and outskirts of the town. 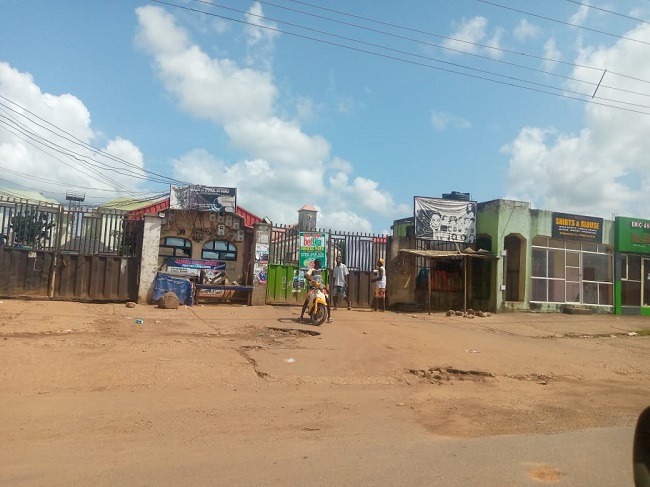