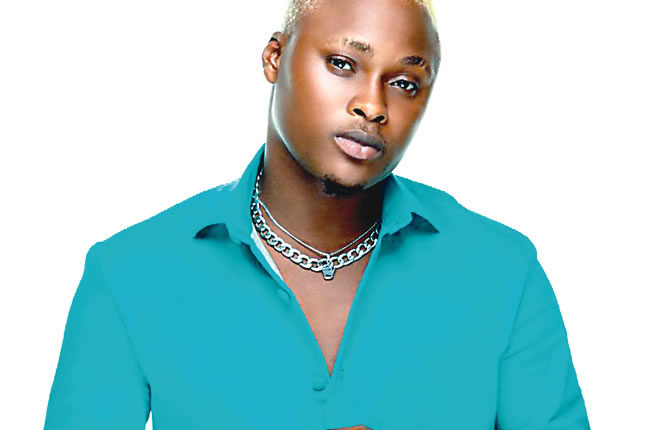 With hit singles to his name, SonyJojo Entertainment act, Shittu Ganiyu, who is also known as S Gee ‘Sweet Melody’, is fast gaining traction for his music talent. He shares his desires to be regarded as one of the top artistes in the industry, among other issues, in an interview by KOLA MUHAMMED.

For an up-and-coming act who has hit singles to his credit, you must have had offers from many record labels. How difficult was it making a decision?

I have actually worked with couple of people but I feel every time you go into a relationship with someone you have something to learn. It’s always the dream of every up-and-coming act to sign a deal with a record label but they won’t read the agreement properly because they feel the label would do everything for them. Yes, I had options of record labels before I decided to go with my present management, SonyJojo Entertainment. We had been working as a family before we decided to make it official and we see ourselves as a team working towards achieving the same goals.

The music industry is fiercely competitive with more also-rans than stars. Are you not daunted by the journey to the top?

I am not daunted. I know I have got good materials and I believe getting to the top is a gradual process.

Who are those that have huge influence on your style of music?

‘Iyanu ma shele’ has gone big, perhaps bigger than you imagined. How does it feel to have your song go all the way it has?

‘Iyanu ma shele’ was doing well before I met Qdot Alagbe through Princess the comedian. We decided to do a remix together and it even went further. I feel great to have my song everywhere and people vibing to it.

What should your growing fan base expect in terms of music?

Good music is my mantra and my fans will always get that from me. Before the end of the year, we should drop an EP.

Who are the artistes that you look forward to working with in the nearest future?

I would love to work with a whole lot of artistes in Nigeria, UK and USA. In Nigeria, I want to work with 2baba, Burna Boy, Wizkid, Davido, Kizz Daniel and Omah Lay.

If you are not doing music, what could you be caught doing?

I actually don’t see myself doing much outside music. If I am not singing, I will be behind the sound engines, producing or mixing. Even if I were not a singer, I would still be in the music business.

The peak of music career means many things to many people. What level would you get to for you to admit reaching the peak?

What matters in a musical career is making waves with music and getting acknowledged across the globe. Even though everyone is always aiming for the Grammy, I wish to attain international prominence and when I get to that level, I may start to consider what the zenith is. For now, the work keeps going.

How I was sexually assaulted at 10 —Bukola Kiitan