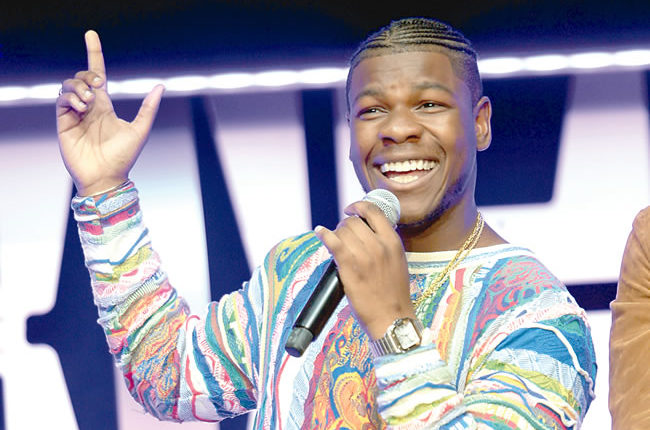 Amid the ongoing nationwide protests by Nigerian youths and the call for the scrapping of the Special Anti Robbery Squad (SARS) unit of the Nigerian Police over its alleged brutality and extra judicial killings, British-Nigerian actor and producer has said the youth deserved a better leadership.

Boyega who was reacting to series of tweets and trending #endsars on social media platforms and protests in different parts of the country said” The youth in Nigeria deserve a good leadership and guidance. This situation is tied to many other issues. Please lend your attention to these pressing problems.

“We can’t simply enjoy Banana island every December without noticing the concrete wall placed between Nigerians and their potential. The limitations become unbearable for them and this needs serious attention.

“Three years ago Nigeria’s police chief re-organised SARS after public condemnation about the violence that came with their operations. That change has done nothing for Nigerians and today many are still in danger”, the actor said

With the EndSars protest entering its third day,  more celebrities have joined to EndSars protest across the country with popular names such as Tiwa Savage, Mr Macaroni, Runtown, Falz, Tclassic, Jaywon, Frank Edoho, calling on their colleagues in the movie and music circles to hit the street in solidarity.