Code of conduct: 95 per cent of public officers liable for prosecution 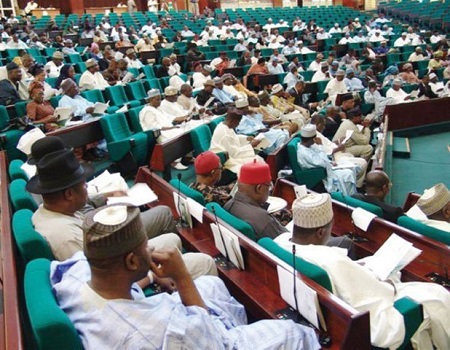 FOR breaching the provisions of the Code of Conduct Bureau, 95 per cent of Nigerians are liable for prosecution, a legal luminary, Mr Aigbokhan has declared.

Aigbokhan, counsel to the Freedom of information (FOI) Act Counsel who spoke in Benin yesterday noted that poor understanding of the letters of 19 commitments to the code was the reason most public office holders commit infractions ignorantly.

Aigbokhan who spoke at a training workshop for selected management Staff of Ambrose Alli University (AAU), Edo State lamented the breakdown of ethical values, conflict in both private and public interests, undue exercise of discretions of courts in matters relating to abuse of office and code of conduct of public officers.

The Vice-Chancellor of Ambrose Alli University (AAU), Prof Ignatius Onimawo, charged the participants to explore the benefits offered during the training for optimal productivity.

The two-day workshop is expected to enhance the proficiency skills and replenish knowledge of academia as well as ward-off emerging threats.

I was raped by a superior officer ― US Senator