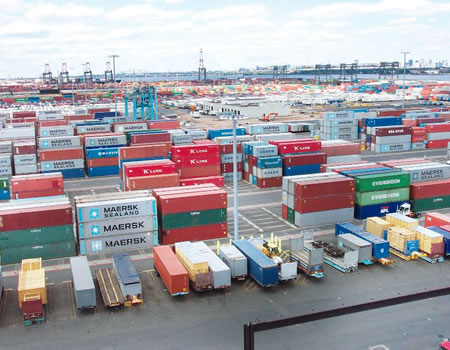 CLEARING agents under the Save Nigeria Freight Forwarders Importers and Exporters Coalition (SNFFIEC) have labeled the Council for the Regulation of Freight Forwarding in Nigeria (CRFFN) a failure and an underachiever.

Addressing maritime journalists in Lagos recently, chairman of SNFFIEC, Chief Chukwu Osita Patrick, accused the council of underachieving since the Federal Government inaugurated the current management board in November of 2018.

According to Chief Chukwu Osita, “It’s been two years since the current CRFFN board and management were appointed; tell me what they have achieved thus far?

“I am not talking about Practitioners Operating Fee (POF) because that is not their primary role and responsibility. I am talking of training and welfare of practitioners. How has CRFFN impacted on the lives of the clearing agent at the ports?

Recall that the Minister of Transportation, Rotimi Amaechi inaugurated the CRFFN governing board in November of 2018.