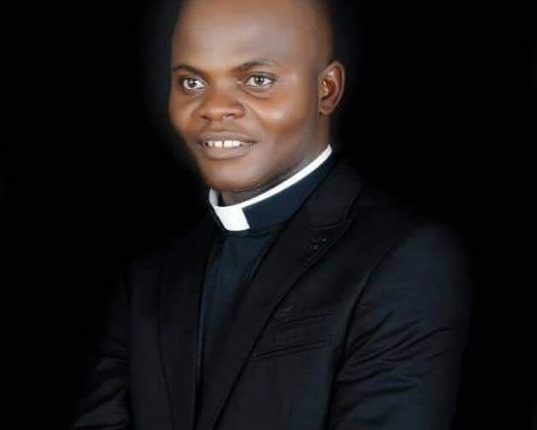 A Catholic priest of the Diocese of Minna, Niger State, Rev. Father John Gbakaan Yaji has been abducted and murdered by gunmen suspected to be armed bandits in the state.

The incident was said to have happened on Friday night in Tufa village along Lambata-Lapai road axis of the state.

The late clergyman was said to be returning from Lambata in Gurara local government area of the state where he had attended a religious meeting in conjunction with his colleagues when he was attacked.

Nigerian Tribune reliably gathered that the deceased was kidnapped along with his younger brother but as at the time of filing this report on Sunday, the whereabouts of the brother was yet unknown.

Concerted efforts by our reporter to speak with the image-maker of the Niger State Police Command, ASP Wasiu Abiodun for confirmation of the incident was futile.

But a clergyman of the Catholic Diocese, Minna who craved for anonymity in a brief chat with our reporter on Sunday, in Minna confirmed the incident.