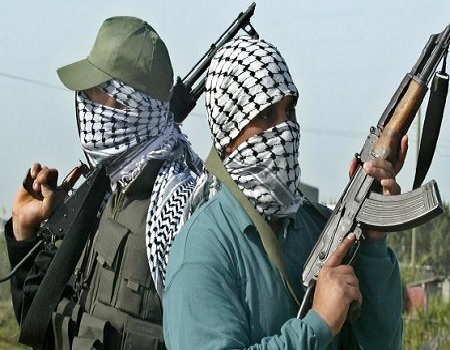 No fewer than 50 people have been killed while several others injured when suspect bandits attacked some villages in Igabi and Giwa local government areas of Kaduna State.

Findings revealed that the bandits stormed the villages on Sunday afternoon and carried out the onslaught.

A resident of Giwa local government, Sanusi Umar, in a telephone interview disclosed that the hoodlums numbering about 100 stormed these villages holding AK-47 rifles and began to shoot sporadically.

ALSO READ: Bandits kill village head, one other in Zamfara

“Even though troops of the Nigerian Army and Air Force launched offensive attacks against the bandits killing dozens of them but they have killed about 50 when we counted the number of dead bodies.”

However, as at the time of filing this report, the number of bandits killed could not be ascertained.

According to sources, the attacks were reprisal attacks against the villagers who they accused of providing information to security agencies which resulted in their mass killing.

It will be recalled, the attacks were carried out when the military is still carrying out offensive attacks on camps occupied by the bandits inside the thick forests within Giwa, Birnin Gwari and Igabi local government areas.

When contacted the police image maker, ASP Mohammed Jalige could not confirm the recent attack.

Bandits kill village head, one other in Zamfara