Arts and Culture
By Akintayo Abodunrin On Jul 4, 2021 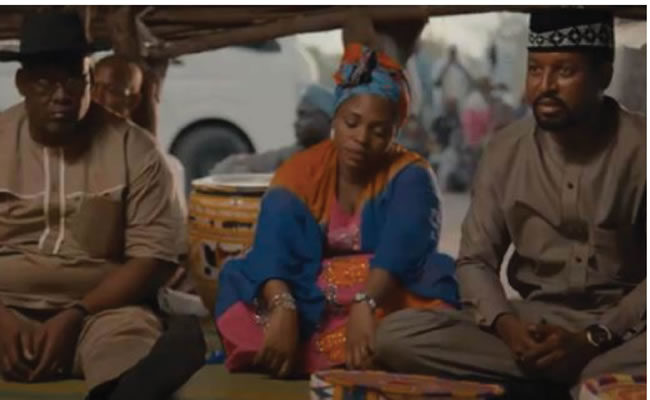 The Association of Nigerian Authors (ANA) has invited entries for the maiden Chinua Achebe Prize for Fiction with a one-million-naira cash reward.

A statement signed by ANA General Secretary, Maik Ortserga, disclosed that the Prize endowed by the Anambra State Government in honour of Achebe is open to Nigerian novelists within and outside the country.

However, only novels published between 2020 and 2021 are acceptable, while the main literary body won’t accept any unpublished work or manuscript. Also, only one novel per author will be considered in any one year, while six copies of the work are required.

Explaining the focus on fiction, Ortsega said it reflects Achebe’s efforts “to change the narratives and intensify the search for a better world.”

He added that the maiden Prize would be awarded at the grand finale of the ANA @ 40 celebrations at Mamman Vatsa Writers Village Abuja in November 2021.

Ortsega further disclosed that interested persons should send applications, including a letter from the publisher and six original published copies of the book, to the General Secretary, ANA, KM 2, Mamman Vatsa Writers’ Village, Mpape, Abuja.

The Anambra State Government recently endowed the Prize to mark ANA’s 40th anniversary. Achebe and others, including Labo Yari and Professor Kole Omotosho, founded ANA in 1981 at the University of Nigeria, Nsukka.

The Commissioner for Information and Public Enlightenment, C. Don Adinuba, who announced the endowment, disclosed that Governor Willie Obiano did it to celebrate Achebe.

“Achebe deserves celebration not only in his native Anambra State but also all over Nigeria, Africa and the world as the globally acclaimed father of African literature’, he said.