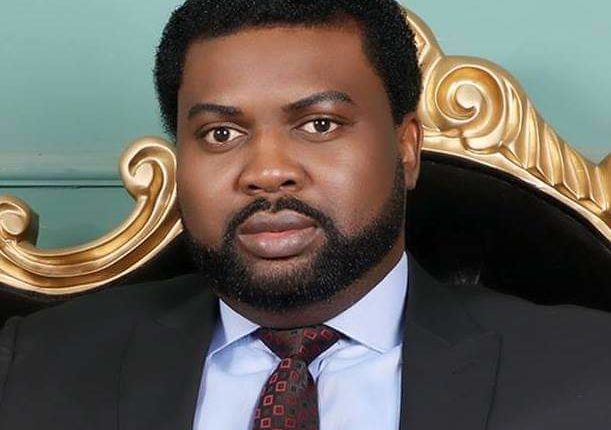 The former Governor of Ekiti state and Minister of Trade and Investment, Otunba Niyi Adebayo, has made a case for a generational shift in politics and governance to allow for the greater participation of younger people. He made the call at the Ekiti APC stakeholders meeting held on Friday July 2, 2021 in the state capital.

Otunba Adebayo who became governor of the land of honour at the age of 41, jokingly said that, at his age, fatigue sometimes sets in because of the grueling long hours of meetings and travels associated with politics and governance, which is why he is secure and confident in his younger successor in office, Governor Kayode Fayemi, managing the party structure in the state, in close consultation with him.

The Minister also used the opportunity of the meeting to refute insinuations of a rift between him and Governor Fayemi, saying “Kayode Fayemi and I are one. There is no division between us. We always work together and are in constant consultation on matters relating to politics and governance in the state and nationally.”

Otunba Adebayo laughed off suggestions that he is considering contesting for a second term as governor of the state, saying that Governor Fayemi’s first term was his own second term, and that he is now in his third term through Governor Fayemi’s current tenure. He emphasized the need for continuity and consolidation when he said that by the time he and Governor Fayemi, with the support of the party elders and members, successfully install a successor in the 2022 gubernatorial election, he would commence his fourth term in office.

Close watchers of the dynamic between the duo, who represent the finest ideals of comradeship, mutual respect, honour, decency, and progressive politics, understand the legacies they are building individually and jointly – a legacy of a progressive tradition in the state built on intentional succession planning, party discipline, respect for elders, and emphasis on consultation and consensus building in party affairs.

Earlier, Governor Fayemi in his remarks had warned party members to eschew divisive and selfish agendas of persons promoting tendencies such as JKF Tokan Tokan and Adebayo Original, purportedly to be loyal to himself and Otunba Adebayo respectively, saying there is only one APC structure in Ekiti, and admonished party members to go back to the grassroots and be more inclusive and participatory in politics across the state, and eschew greed and the imposition of the will of a few over the majority.

Governor Fayemi has been consistently very vocal and unapologetic about the need for young people to step up to the plate and organize towards deepening their participation in politics and governance in the country. He however regularly admonishes young people not to approach politics with a sense of entitlement, but rather leverage their numerical strength, ideas, and energy, to bring about change.

Other speakers at the meeting were unified in their call for all party members to close ranks and work towards ensuring a crisis free  party congress that would pave the way for a strong and resilient party machinery at the wards, local governments, and state levels, that would win the upcoming local government elections and the 2022 gubernatorial election.

In a conservative state that values respect for elders and system stability, the task before young people aspiring to public office in Ekiti, especially those in the progressive camp, is to reprise the pattern of the emergence of Otunba Adebayo in 1999, and Governor Fayemi in 2007 as gubernatorial candidates and subsequently Governors in their early forties, by demonstrating competence and character, thereby earning the trust of the elders and forging an inter-generational connection that would see young people take the lead, while party elders provide sagely guidance and mentoring.