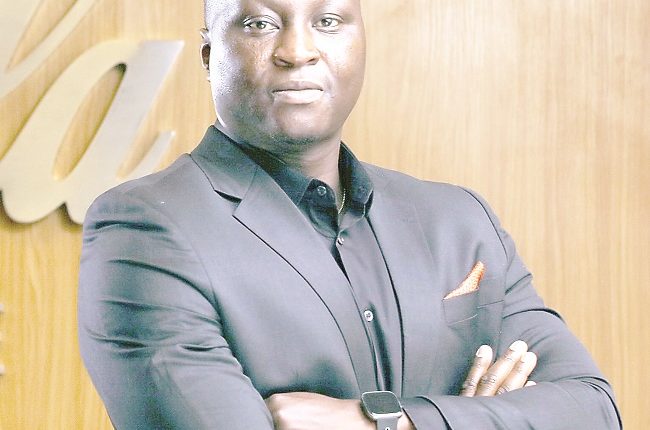 Alfred Olajide brings several years of experience to bear in his new role, nine of which were at The Coca-Cola Company having served in different capacities across the African Continent including Franchise Director for Cluster Markets in the Southern and Eastern Africa Region, Director of Revenue Growth Management in the East and Central Africa Region, and Strategy Head for Nigeria franchise.

Announcing the change in structure, Company Chairman and CEO James Quincey, noted that the changes in the company’s operating model will shift marketing to drive more growth and “put execution closer to customers and consumers while prioritising a portfolio of strong brands”.

Speaking about his appointment as VP, Operations and Managing Director of the Coca-Cola business in Nigeria, Alfred said; “These are very exciting times for the global Coca-Cola business, and I look forward to contributing my own quota to a  business I love so much, especially at such an interesting time as this. Nigeria is a huge market, and I am optimistic about the growth we can achieve together with our bottling partners”.

Alfred holds a First-Class Bachelor’s Degree from the University of Ibadan, Nigeria and an MBA from University of Leicester, United Kingdom. His extensive experience in leading market growth, strategy and operations management built from years in management consulting and FMCG will undoubtedly help drive business growth, strategy formulation, and market execution, in the Coca-Cola Nigeria Franchise Operations. He is passionate about leading with impact and empowering young talent for growth. In his free time, he enjoys running, playing soccer, tennis and spending time with his family. He is also an ardent sportsman.

The surprise visit made on Friday night by the leaders of the ruling All Progressives Congress (APC) to former President Goodluck Jonathan at his residence in Abuja triggered a stir in the major political camps, resulting in at least four possible theories..Alfred Olajide gets new  Alfred Olajide gets new