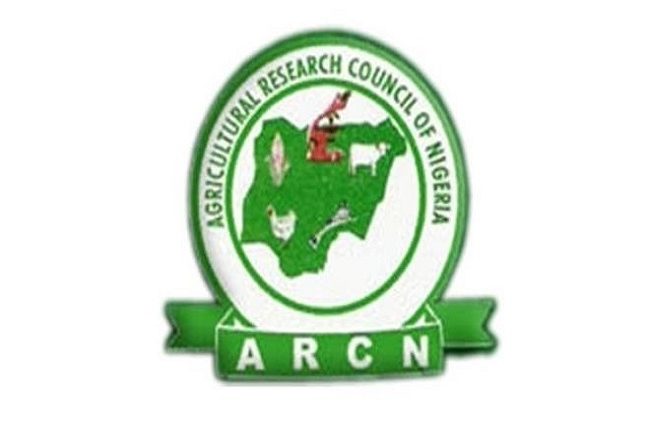 Staff of Agricultural Research Council of Nigeria (ARCN) have thrown their weight behind their Executive Secretary, Professor Garba Sharubutu who has been facing a series of petitions and criticisms both within and outside the Council.

Following his appointment, some persons had questioned the legality of the appointment of the former Provost of College of Animal Health, Vom, Plateau State.

In response to these petitions, the staff of the ARCN organised a solidarity rally in support of the embattled ARCN boss, Professor Sharubutu.

The President of Academic Staff Union of Research Institutes (ASURI), ARCN Chapter, Ajah Francis, said the rally was to let the world know the extent of their support for the Executive Secretary.

Another union leader in the Council, Kayode Ayedogbon said they were rallying for the good work, the passion of Professor Sharubutu.

He explained, “recently, the leadership of ARCN has continued to be bombarded with series of petitions where it was alleged that the posting of Professor Sharubutu to ARCN is illegal but he has done a lot to defend it, but the petitions keep rolling, we want it to stop.

“Professor Sharubutu did not come here on his own, he was in College of Animal Health, Vom, Plateau State as the Provost. After his tenure, he got permission from ARCN leadership to proceed to the Federal University of Agriculture, Makurdi for a sabbatical.

“While on Sabbatical, the Minister of Agriculture and Rural Development invited him to come to ARCN as a director, but detractors keep saying that his coming here is illegal, that has to stop”.

He said Professor Sharubutu was also accused of using his company to carry out jobs in the College of Animal Health, Vom.

“Professor Sharubutu created a company for the College in Vom, he used the money generated from the company to develop the college, he increased the number of faculties in the college, bought official vehicles”, Ayedogbon said.

He said the ARCN boss set up 4 committees targeted at repositioning the research Council, rehabilitation of broken vehicles, construction of fence and drainage, payment of a refund of school fees to all staff, prompt payment to service providers.

He, therefore, called on the petitioners to desist from distracting Professor Sharubutu and allow him to focus on his mandate of repositioning research institutes in the country.

Marginal increase in airfares as flights resume at Lagos airport