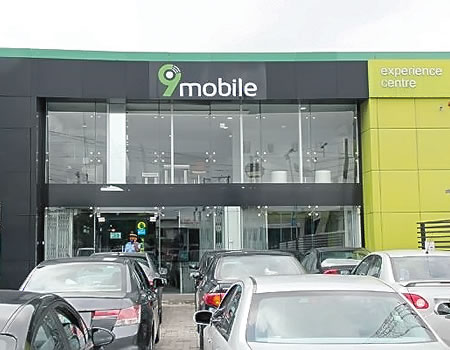 9mobile has taken its knowledge sharing session for media partners a notch higher,in the third edition of its capacity building initiative, designed to acquaint journalists with emerging trends in journalism.

Themed, “Responding to Emerging Challenges in Journalism with the use of AI-powered tools”, the session was facilitated by experienced multimedia producer and social media strategist, Mr Usifo Omozokpea, who is currently the Audience Development Manager(West Africa) at The Conversation Africa.

According to Omozokpea, Artificial Intelligence (AI) is the simulation of human intelligence process or human activities through machines, especially computer systems.

He noted that there are specific applications of AI, which includes expert systems, natural language processing, speech recognition and machine vision. These tools, he said, enhance the job of media practitioners and can help them collaborate better.

According to him, there are various tools that have been designed to address specific media needs. He urged participants to take advantage of the various AI tools at their disposal to improve their professional practice.

Speaking on the session, the Executive Director, Regulatory and Corporate Affairs, 9mobile, Mr Abdulrahman Ado, who was represented by 9mobile’s PR Lead, Chineze Amanfo, said that the knowledge shared during the training session has proven to be useful to all participants. “This clearly shows that learning is a continuumin order to stay relevant as media practitioners in this emerging Artificial Intelligence(AI) era. The need to consistently upscale skill-set in terms of modern technological tools remains crucial,” she said.

Amanfo noted that the knowledge gained  by participants during the training would obviously aid them to work smarter and even create room for intelligent collaboration with their colleagues in a seamless and professional manner. She thanked everyone for attendingsaying the session.

Want to Grow Your Money? Here Are Some Tips