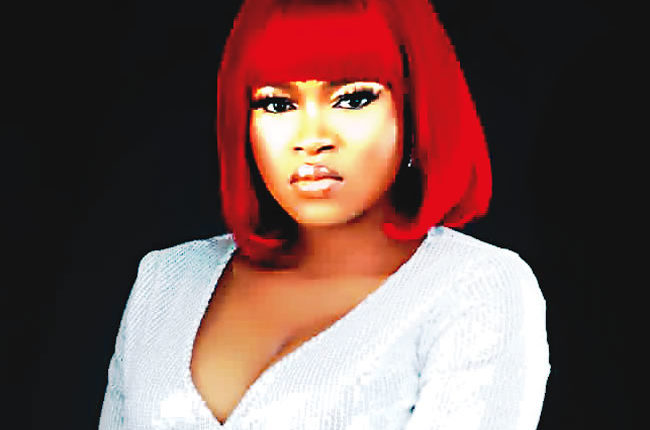 Budding actress and movie producer, Adebukola Salawu appears ready to put her movie career on the global map in the New Year with plans to shoot movies that would not only feature on popular streaming platforms in Nigeria but take over the cinemas and put her in the league of leading Nigerian movie makers.

Adebukola has been building her career in the entertainment industry since she broke into the league of female movie producers in 2016 with her debut movie, Omije Okan.  She described the movie as what she needed to register her name on the movie scene and has gone to produce more than six movies after then.

Speaking about her plans for the year, the soft-spoken actress revealed that she has three movies at the post-production stage, adding that as soon as the movies are released, those who watch them will begin to see that her career has leapt and it will change the impression anyone has had about her over the years.

With plans to become one of the most sought-after movie producers, she admitted that she has raised the bar high for herself and would give it the best shot it deserves.

“My biggest aspiration as an actress is to make people happy and to also be a better person in my chosen career, and to be a world class actor,” she said.

Speaking further, Adebukola observed that while the movie industry is filled with a lot of producers and actresses who want to outshine one another in different ways, she wants to keep focusing on her craft.

My husband not living off my money, he works hard —Toyin Abraham

I kept my distance to switch things up —Wande Coal