Entertainment
By Ifedayo Ogunyemi On May 15, 2021 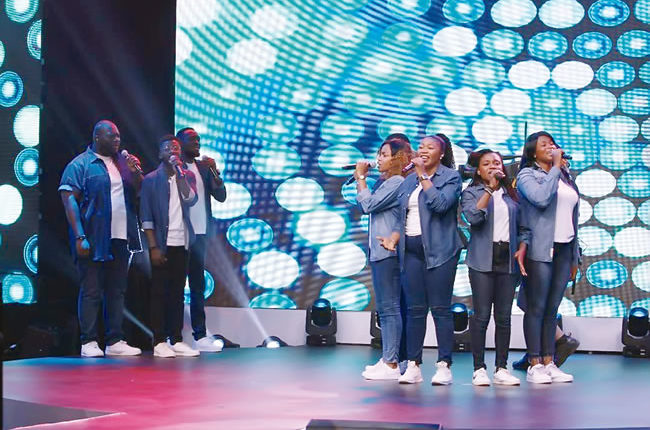 Golden Voices Award is a recognition given to the best performing group of each night.

At the first night, the eight-man group performed “He Turned It”, a song by American gospel music singer, songwriter and keyboardist, Tye Tribbet, which was adjudged the best of the night.

They also won the best performance of the second night with “Nothing Without You” by South African gospel musician and songwriter, Dr Tumi.

They were selected from the over 540 online videos that were submitted as entries to the auditions that started in October last year.

Old Mutual Amazing Voices, which is in its second season is presently holding at the Sun City resort, South Africa and will run for 13 weeks until July 5. Three singing groups have so far been eliminated in the competition.

The winning group will go home with $100,000 grand prize. Kenyan acapella group Wanavokali was adjudged winner of the first season of the pan-African vocal competition.

We have missed it completely in Nigeria —Professor Mary Lar

Should children know their HIV status?