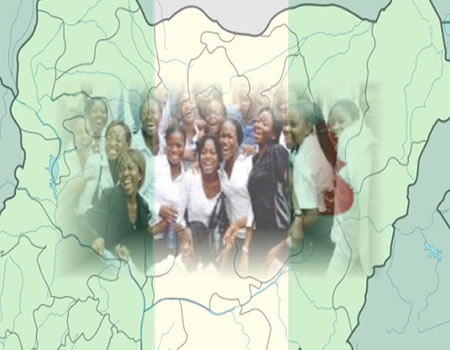 Mr Olalekan Hammed, the President of the association, in a statement on Thursday in Osogbo, said the trend which had become so rampant among young secondary school students, needed to be addressed urgently.

He quoted World Health Organisation’s findings that reported that bleaching soaps and creams contained such chemicals as mercury with its attendant adverse effect on human health.

“To save the future of the school children, we implore the Federal Government to ban the importation of soaps and creams that contain a chemical such as mercury in order to curb the ugly trend.

“Countries like South Sudan, Ghana, Rwanda, Kenya and South Africa have banned the importation of soaps and creams that contain mercury and it will be a good development if Federal Government can do the same,” Hammed said.

The YYA president criticised parents whose lifestyles had negatively affected their children in particular and the society at large.

He said these parents rather than caution their children against the use of bleaching creams “are the ones who encourage them’’.

“From our findings, more than 90 per cent of the so-called parents are in the habit of sharing bleaching soaps and creams with their children.

“This, however, makes it difficult for these teenagers to see bleaching as something bad while these parents also find it difficult to restrict them,’’ he said.

Hammed also lamented that “some parents who have become progressively addicted to bleaching also use skin lightening cosmetics for infants without considering the health implications”.

Ex-DC Prisons, 6441 others defect to APC in Yabo, Bodinga LGs of Sokoto State

APC stalwart lauds INEC over its position on Zamfara

10 Important topics to discuss with your teenagers