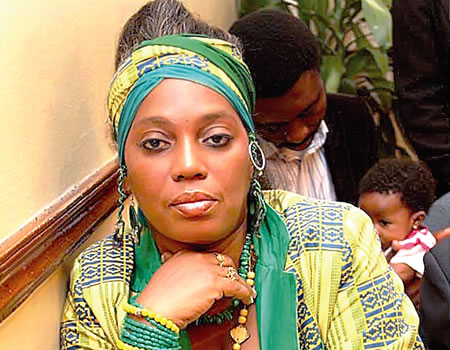 Afowoslide, who is a trombonist and accomplished musician, along with his band, Abinibi Groovy band gave a good account of himself by performing different medley, including three of his new songs:”Omo Eiipe Dagba”, “Ojúmó Ire” and “Tomorrow No One Knows”.

The live concert was anchored by Peter Jacobs. Other artistes that performed were Kwitee, Ifé, Peter Omatsola and Momentum. The guests at the two-hour concert included Chinese, German, and French nationals.

Monsieur Maurice, the Culture Officer of the venue, noted that he was glad that the live concert gave people an opportunity to unwind and have a great moment even as all participants had to adhere to the COVID-19 protocols.

Afowoslide, a promoter of live music had in February 2020, hosted Charly Boy and his band and also Grammy Award-winning artiste, Lekan Babalola, at the Freedom Park.

Afowoslide with the UK-based percussionist, Babalola, did a tribute to late Victor Olaiya performing one of his hit songs, ‘Baby Jowo’.

How I am creating empowerment for women through my music, writings, drawings —Folashade