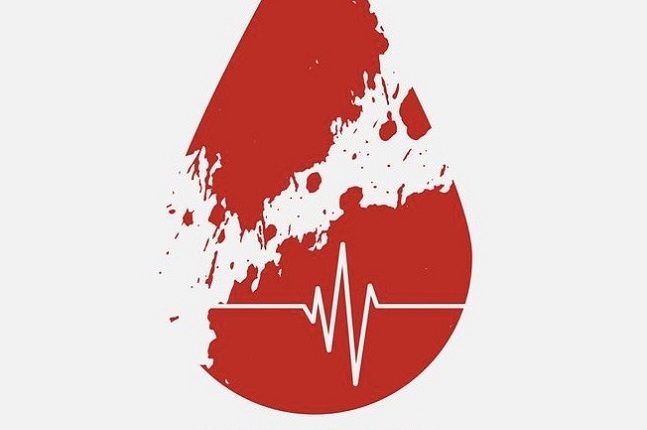 As Nigeria joins the rest of the world to mark World blood donor day 2021, stakeholders in Taraba State on Monday decried the poor funding of the National Blood Transfusion Service Center in the State.

Taraba State Chairman of the Nigerian Medical Association (NMA), Dr Edet Nkanta told journalists in Jalingo shortly after the road walk to create awareness on the need for voluntary blood donation that the State government was not doing enough to fund the center for better performance.

According to him, the poor funding has led to dwindling infrastructure, equipment and service production, and called on the State government to do the needful in repositioning the center in the State for the good of the people.

“When the National Blood Transfusion Service was established, the 17 centers across the country were funded by the federal government. But as time went on, the centers were handed over to the state’s government.

“Here in Taraba State, we have a lot of issues, the state government is not taking adequate care of this place.

“It is a worrisome development because, if the state government cannot fund the blood donation center that is expected to save lives of thousands of her citizens, then what exactly are we doing?

“Assuming we have an emergency now that we required hundreds of units of blood to deal with, then what do we do? It is a fact that the blood transfusion center is the only center that carried out a full screening of blood. What we do in the hospitals is only an anti-body test. So, if this center is not functioning well, then we are missing a lot,” he said.

On his part, Acting State Coordinator, National Blood Transfusion Service, Taraba State Centre, Dr. Yohanna Samaila told journalists that the center was facing challenges of funding, however, attributed it to the COVID-19 pandemic which he said has affected every sector in the world.

He called on people to voluntarily donate blood to save the lives of people in need of blood which he said is a vital attribute of life.

“We are discouraging the sale of blood. We want people to voluntarily donate blood especially those who are doing well in society. Those who donate for money are poor people who are hungry and cannot even feed well, so their blood is not as rich as those of highly placed individuals in society.

“At the moment, funding is our major challenge and Covid-19 has aggravated our challenges significantly. We are, however, hoping that the situation will improve at the end of the pandemic,” he said.