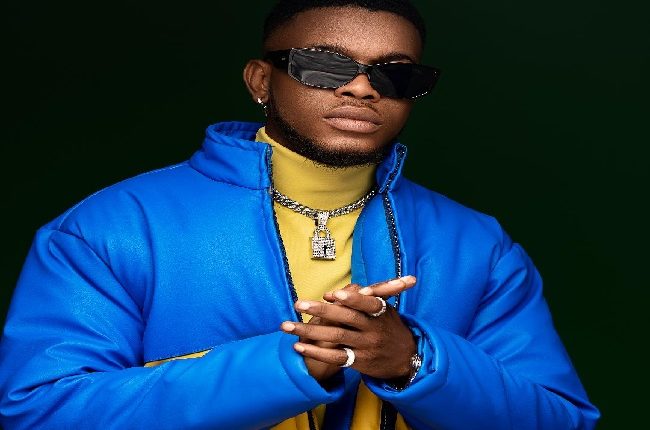 Afrobeat and Hip-pop musician, Owah Anthony Evawero popularly known as Qsberg has said that the Nigerian artistes like Wizkid, Davido, Burna boy and others have put Nigeria on the global map.

Qsberg, who is well known for his travelling experience, made this disclosure known to Tribune Online recently in Lagos.

He said that this laudable feat has gone a long way in promoting the goodness of the country; hence changing the old narrative towards Nigerians and its government.

Anthony, Isoko North Local Government Area of Delta State, noted that there is nowhere in the world Nigerian music are not being listened to with gladness and joy at heart.

“It is not uncommon that our artistes in the country are doing well-off in the world considering the wide acceptance and recognition given to them in other countries of the world.

“Go anywhere in the world and you will surely listen to the songs of the trio- Wizkid, Davido, Burna boy and others.

“In fact, the influence of these artists have changed the negative perception of Nigerians in the countries of the world,” He said.

Meanwhile, Qeberg charged the upcoming artistes to look inwards when composing songs in order to create an impactful one that would last in the memories of the people.

He added that songs that talk about the ills in society help uphold our democratic existence as a nation; hence, they should sing songs that better the lives of Nigerians.

The Artiste, whose lyrics and a mystifying voice like a roaring fire paved way for his craft, said his name-Qsberg is formed from two words “Qs” which means Sufficient and “Berg”, meaning “strength”.