Why Shanko is the face of my new label —Famery owner 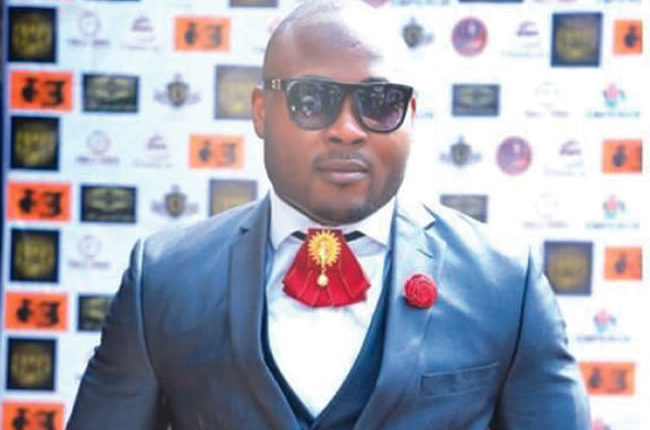 When it comes to music stars who broke out on the musical scene way before their teen years, one name stands out and it is a precocious singer who started captivating music fans as a six-year old.

Starting out with Fuji genre, Rasheed Atanda, who is popularly known as Shanko Rasheed, got people raving about his talent when he crowned his early music exploits with the release of an album.

For someone who regarded as the Nigerian version of Michael Jackson, Lil Romeo and Lil Bow Wow, many expected him to attain the heights of the aforementioned but shady deals and exploitation affected his early rise.

As a music enthusiast and entrepreneur who had followed closely the progress of Shanko Rasheed, Oluwafemi Asubiaro launched a record label, Famery Entertainment, and has made the popular singer as the face of the new project.

Speaking with R, Asubiaro revealed that he met at an album launch and his versatility and uniqueness were so striking that he decided to make him the face of his music establishment.

“My first encounter with Atanda was when I asked for him to attend a Fuji album launch and it was there I concluded that Shanko would be part of Famery because of his versatility, unique sound. Putting a solid team behind him is our priority right now.”

The artiste, who is championing another genre of Fuji music, Swanky Fuji, did not hide his delight at the deal with Famery and told fans to expect to be swept away with his new style.

My husband not living off my money, he works hard —Toyin Abraham

I kept my distance to switch things up —Wande Coal