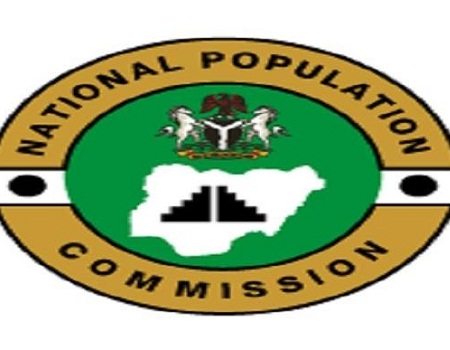 THE Oodua Peoples Congress (OPC) has denied that its members were involved in Sunday’s clash between some Yoruba youths and Hausa scavengers at Oko-Baba area of Ebute-Metta in Lagos State.

One person was killed and many others injured when Hausa scavengers attempted to pack metal scraps from last Friday’s fire incident at the area.

Lagos State coordinator of OPC, Alhaji Mutairu Adesina, in a statement signed by him and made available to the Nigerian Tribune, denied the involvement of members of the group in the clash.

Adesina said: “Though the situation is now under control, there is the need to clarify issues, especially now that fingers are being pointed at the wrong direction, with the OPC’s name being mentioned in the crisis.”

The OPC leader said: “I want to state categorically that the crisis, according to my investigation, was between another group, the Yoruba Revolutionary Movement (YOREM) and some Hausa members in the area.

“The crisis came about after a building in the area was razed by fire and the Hausa people came to take away roofs and other metal scraps at a time residents of the building were still in a sober mood.”

He said the OPC has a central coordination system and nothing could happen without the knowledge of the highest decision-making organ of the group.

“I am, therefore, appealing to members of the public not to discredit our organisation in such instances as we are for peace,” Adesina said.

Kogi guber: SDP will be on ballot ― INEC