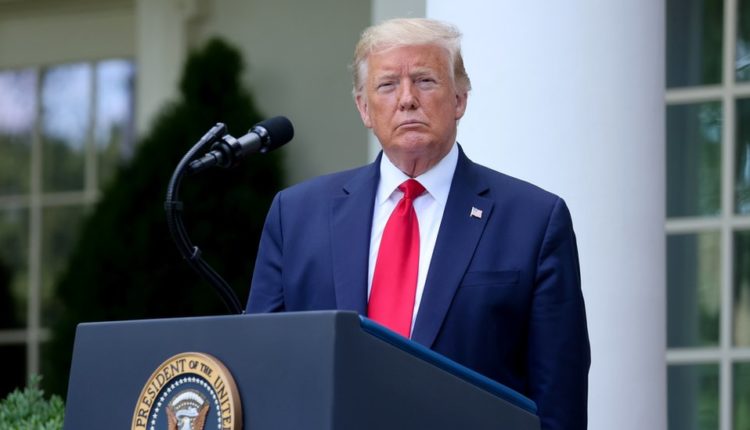 The US House of Representatives will deliver the impeachment article against former President Donald Trump to the Senate on Monday, Senate Majority Leader, Chuck Schumer, said on Friday, the Agence France Presse (AFP) reported.

According to the report, Speaker Nancy Pelosi will send the article of impeachment to the Senate on Monday afternoon, launching the start of the former president’s trial at the upper legislative house.

The action will start the process for the second trial the ex-president has faced for charges of high crimes and misdemeanours. While Trump has already left the White House, the Senate can vote to bar him from holding office again if it chooses to convict him.

The House earlier this month charged Trump with inciting an insurrection against the government by inflaming a mob that overran the Capitol on January 6. The riot, which disrupted Congress’ count of President Joe Biden’s electoral win, left five dead, including a Capitol police officer.

Speaking after Schumer, Senate Minority Leader, Mitch McConnell, expressed concerns that Trump would not have enough time to mount a defence. He had asked the House to send the article on Thursday.

The British Parliament at the Westminster Hall held a debate on ‘e-petition 554150, relating to Nigeria and the sanctions regime’ on Monday. The government of the United Kingdom has however responded…US House of Reps  US House of Reps

The surprise visit made on Friday night by the leaders of the ruling All Progressives Congress (APC) to former President Goodluck Jonathan at his residence in Abuja triggered a stir in the major political camps, resulting in at least four possible theories..US House of Reps  US House of Reps