UPDATE: WHO suspends trial of hydroxychloroquine as COVID-19 treatment over safety concerns 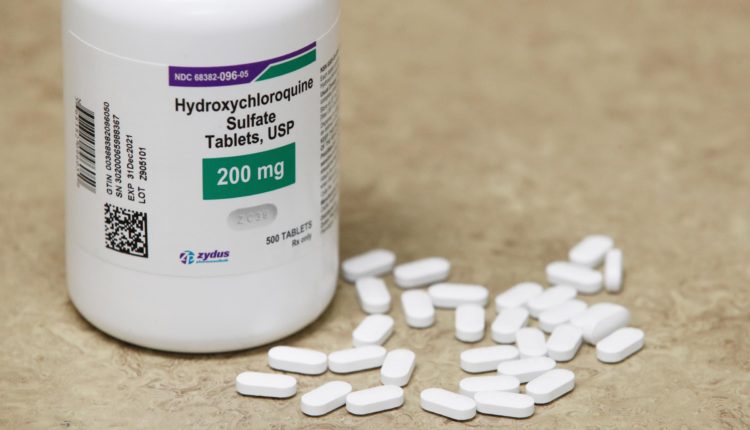 Hydroxycholoroquine has been touted by President Donald Trump and others as a possible treatment for the disease caused by the novel coronavirus. The US President has said he was taking the drug to help prevent infection.

“The executive group has implemented a temporary pause of the hydroxychloroquine arm within the Solidarity trial while the safety data is reviewed by the data safety monitoring board,” Tedros told an online briefing.

He said the other arms of the trial – a major international initiative to hold clinical tests of potential treatments for the virus – were continuing.

The WHO has previously recommended against using hydroxychloroquine to treat or prevent coronavirus infections, except as part of clinical trials.

Dr. Mike Ryan, head of the WHO emergencies programme, said the decision to suspend trials of hydroxychloroquine had been taken out of “an abundance of caution.”