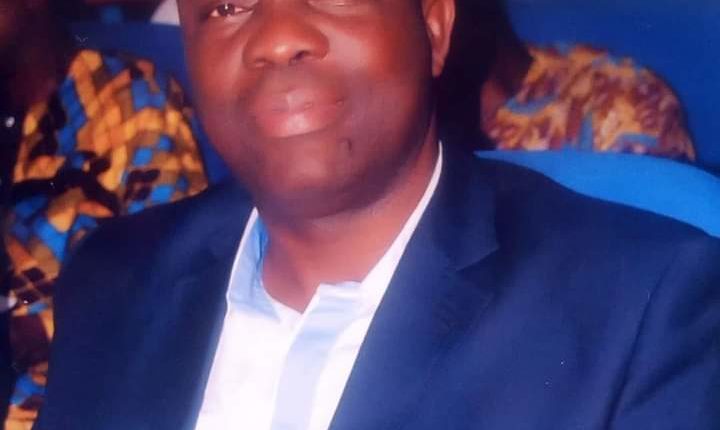 It could not be ascertained where Izu was abducted from, but information revealed that he was kidnapped on Thursday night.

It was gathered on Friday that the kidnappers were yet to open any contact with family members of the victim.

She, however, added that efforts were on by operatives of the command to rescue the labour leader as well as apprehend the abductors.

The British Parliament at the Westminster Hall held a debate on ‘e-petition 554150, relating to Nigeria and the sanctions regime’ on Monday. The government of the United Kingdom has however responded…University staff union chairman

How Lockdown Has Affected The Gambling Industry