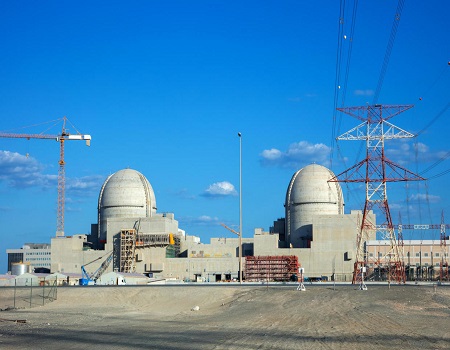 The United Arab Emirates’ nuclear regulator, on Monday, said it has issued an operating licence for the first reactor of the country’s nuclear power plant.

A report says the move makes the UAE the first country in the region to generate electricity from nuclear energy.

It is planned to operate with four reactors.

When the plant is fully operational, Nawah Energy Company expects it to generate up to 5,600 megawatts of energy, supplying approximately 25 per cent of the UAE’s electricity.

Woman wakes up after 27 years in coma