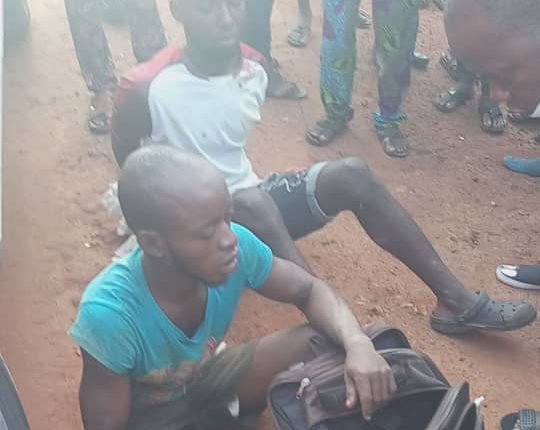 Two men who specialised in stealing female panties for ritual purposes in Osun State were on Saturday, May 23, arrested after they were found with five female panties. 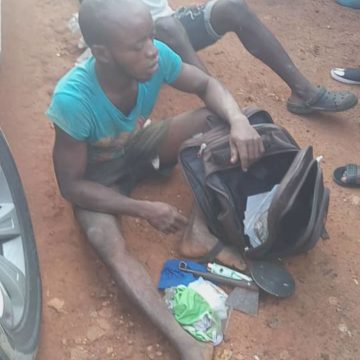 The two men were arrested at the Kajola Ajaba community in the Ila Orangun area of the state by the newly-created security network in the state, Amotekun.

Confirming their arrest to Tribune Online in Osogbo, the Osun State capital, the Director General of Amotekun Security Corps in the state, Amitolu Shittu, said his men apprehended the two suspects at Kajola Ajaba community, near Ila Orangun. 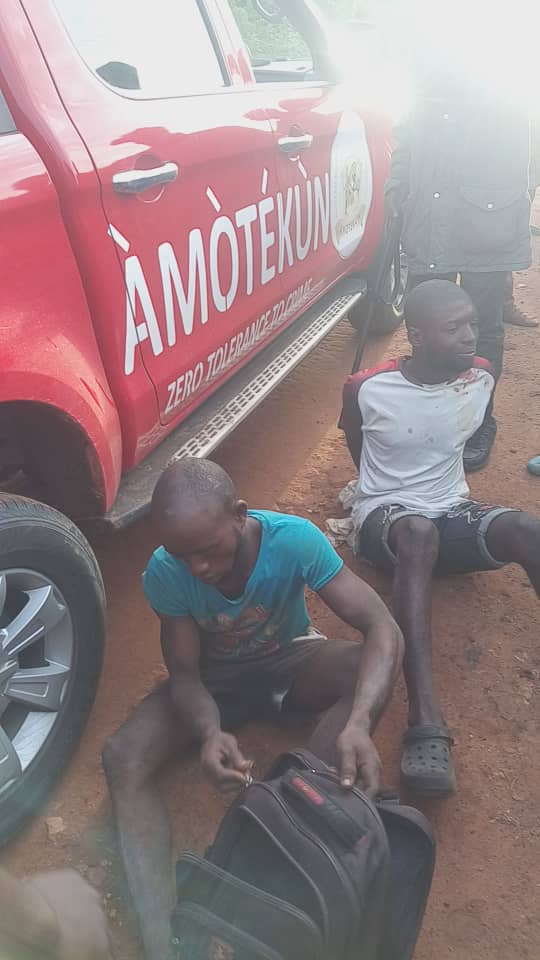 According to him, “nemesis today caught up with two young men who specialised in stealing women underwear after they had burgled a house and stolen some panties at Kajola Ajaba.

“The two-man gang, led by one Friday also known as ‘Fryo’, had succeeded in stealing five women panties before they were nabbed by our men. The two guys refused to confess the purpose for which the stolen panties were meant for and or the person who sent them.”

He further added that items recovered from the burglars included five women underwears and a small axe.

Shittu, however, explained that the arrested suspects had been handed over to the police in Ila Orangun Division for prosecution, just as the traditional ruler of the area, Alajaba of Kajola Ajaba, called for thorough investigation to get to the root of the matter.