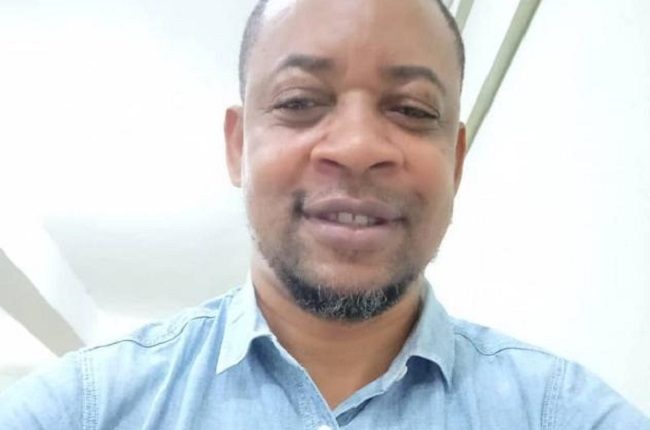 Tribune Tourism Editor and a multiple award winner, Mr Wale Olapade, has been named winner of the Best Tourism Journalist of the year award in the Nigeria Tourism Award 2020 by the organisers of the Nigeria Travel Week.

The media award category for the Best Tourism Journalist which was keenly contested by five nominees from different media houses Olapade emerging the winner with his entry headlined ‘INAC hosts 14 states, 10 countries at the first drive-in expo in Africa’.

According to the organiser of the Nigeria Travel Week, owner of the Nigerian Tourism Award, Mr Efetobo Awhana, “the media has made a huge impact on the tourism industry and their write-ups have gone a long way, to not only promote and influence travel trends but to also set agenda for stakeholders to follow.

“The Nigeria Tourism Awards, aka Balearica Awards, recognises and honours exemplary and outstanding individuals and organisations in Nigerian tourism and Mr Wale Olapade has excelled in this regard.” 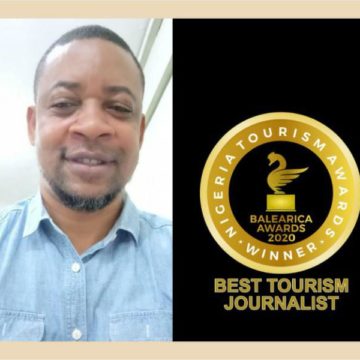 The Balearica, named and designed after the Black-crowned crane (once the national bird of Nigeria), is the icon of excellence for the Nigerian tourism industry.

“Owing to the rise in the COVID-19 cases, we have had to shelve the arrangements for a physical event. However, the announced winners will be presented their physical awards at a convenient time and date in future.

“Also, Governor Babajide Sanwo-Olu of Lagos State bagged the Best Tourism Governor award following his numerous contributions to the growth of domestic tourism in the state.”

Awhana disclosed that Governor Sanwo-Olu deserved the award because he is the only governor to establish a tourism support fund following the devastating effect of COVID-19 on the industry.

He added that the governor also prioritised tourism policies among some other positive tourism initiatives implemented in the state.

Rotimi Amaechi, Minister of Transportation, also got special recognition award for tourism infrastructure due to his contributions towards improving the transportation system in Nigeria, especially the railway.

Awhana said this is crucial to the growth of tourism in Nigeria.

Also, the Director-General, National Council for Arts and Culture (NCAC), Chief Segun Runsewe, was honoured with the Tourism Personality of the Year for his outstanding and practical innovation in organizing three landmark events during the COVID-19 pandemic with strict compliance to the Federal Government’s safety protocol to keep participants safe and entertained.

The events are the 2020 NAFEST in Plateau State, INAC and other drive-in expos which was the first-ever in Africa.
Special recognition award for tourism innovation went to Skyview Communication; Dr Ibrahim Goni, Conservator-General of the National Park Service bagged special recognition award for essential duties while Mr Adeyanju Lipede was rewarded investment in tourism.

Sterling Bank was given special recognition award for tourism support while some other individuals were recognised as tourism industry icons. These include Mrs Susan Akporaiye and Mr Gani Balogun.

The surprise visit made on Friday night by the leaders of the ruling All Progressives Congress (APC) to former President Goodluck Jonathan at his residence in Abuja triggered a stir in the major political camps, resulting in at least four possible theories..Tribune’s Wale Olapade  Tribune’s Wale Olapade